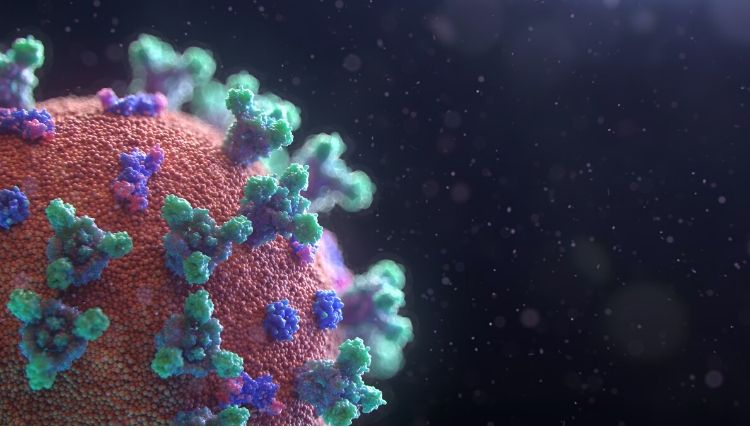 In the Global Risk Report of 2020, the World Economic Forum (WEF) has provided a long-term risk outlook from the lens of likelihood and impact of top 10 risks over the next 10 years.

Considerable progress has been made since the Ebola epidemic of West Africa in 2014–2016, but health systems worldwide are still under-prepared for significant outbreaks of other emerging infectious diseases, such as SARS, Zika and MERS.

To devise an effective drug quickly enough, we need to do a lot of research and drug research is a computationally-intensive task.

We need to analyze the various kinds of interactions between the biomolecules and which ingredients are to be taken in what proportion. In order to tackle infectious agents such as viruses, there can be no other better way than to model the problem on a computer and conduct extensive research on the same.

In the quest of finding a drug fast enough, the requirement was to screen 8,000 compounds to find those that are most likely to bind to the main “spike” protein of the coronavirus, rendering it unable to infect host cells. This required an unprecedented amount of computing power. IBM deployed the world’s largest supercomputer, Summit to assist in the quest which brought 16 systems with more than 330 petaflops, 775,000 CPU cores, 34,000 GPUs to the game. These high-performance computing systems allow researchers to run very large numbers of calculations in epidemiology, bioinformatics, and molecular modeling. They were able to recommend the 77-promising small-molecule drug compounds that could now be experimentally tested. This is the power of accelerating discovery through computation.

These experiments, however,  would take years to complete if worked by hand, or months if handled on slower, traditional computing platforms.

One realization that the world has had with this pandemic is that the computing power and paradigm needs to evolve to solve complex problems which even the best supercomputers find tedious to do. The world can’t afford to lose a battle against the global risk of infectious diseases due to the lack of adequate computing power. Quantum computers offer the promise of bridging the large computational capability gap.

It takes pharmaceutical companies up to 10+ years and often billions of dollars to discover a new drug and bring it to market. Improving the front end of the process with quantum computing can dramatically cut costs and time to market, repurpose pre-approved drugs more easily for new applications, and empower computational chemists to make new discoveries faster that could lead to cures for a range of diseases.

Quantum computing has the potential to change the very definition of molecular comparison by enabling pharmaceutical and material science companies to develop methods to analyze larger-scale molecules. Today, companies can run hundreds of millions of comparisons on classical computers and supercomputers; however, they are limited only to molecules up to a certain size that a classical computer can actually compute. As quantum computers become more readily available, it will be possible to compare molecules that are much larger, which opens the door for more pharmaceutical advancements and cures for a range of diseases.

It is anticipated that in the next two years significant boost in the investments will happen in the areas of improving quantum computers and the world will see the acceleration of powerful enough QC in the next 2 to 3 years instead of earlier projections of 5 to10 years.

While the bright side of powerful QCs will solve a lot of problems in humanity and will give a huge boost to discovery of drugs, new materials and space research, the dark side of QCs at the same time will mature the other three of global 10 risks which are cyber-attacks, data theft or fraud and breakdown of information infrastructure. These global risks will create another sort of havoc wherein critical data and infrastructure of the fortune 500 companies will be severely exposed or stolen by highly funded or state-sponsored hackers.

The above will make enterprises include QCs based risk to their encrypted data as part of their risk mitigation strategy and plan. In the last 12 months, clients in major economies are approaching companies with quantum cryptography capabilities to help them start their journey towards quantum safe future. The emerging need of the world is a secure networked digital economy and quantum technology plays a pivotal role in fulfilling this need.