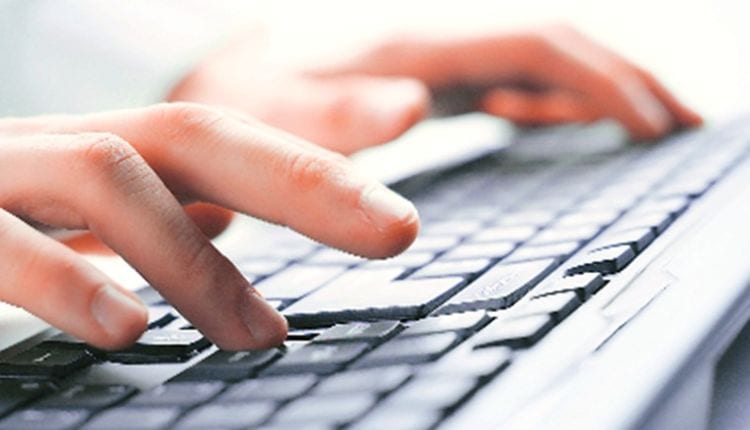 A recent survey by analytics software firm FICO has revealed that three in five (60 per cent) banks in Asia Pacific have yet to offer a full digital account opening process for new customers, despite recent reports that nearly 9 in 10 financial institutions in the region embarked on digital transformation.

The region’s changing regulations (28 per cent) and the need to create digital know-your-customer (KYC) and anti-money laundering (21 per cent) solutions were cited as the two key challenges for APAC banks looking to acquire new customers online.

“In Asia, the identification processes used for services such as e-government, banking or telecommunications evolved independently of each other, leading to a fragmented approach with inconsistent levels of security. Open banking and regulations like Europe’s PSD2 are now bringing regulatory rigor to bear on the issue and forcing banks to comply to certain standards and embrace technologies that will better enable digital onboarding,” said Dan McConaghy, President of FICO in Asia Pacific.

For some established banks, one short-cut to their own existing challenges, incumbent technologies and inefficient silos is to start again. FICO’s survey revealed that 79 per cent of the banks have launched or are currently considering a separate digital banking offering to leapfrog challenges in acquiring and retaining new customers.

“Fintechs and challenger banks have disrupted the status quo in the financial services universe. By developing compelling new products, services and experiences, these companies have set a new standard and raised customer expectations. Traditional banks now find themselves needing to rethink and redesign their services, to transform themselves digitally, and meet the market,” said McConaghy.

FICO’s survey found that 40 percent of respondents said digital-only banks and fintechs were the greatest competition to their business, with APAC Internet players (20 per cent) and telcos diversifying into lending (20 per cent) coming in equal second place. Conversely, the greatest opportunities for digital banking for the respondents were nominated as digital payments (32 per cent) and personal loans (24 per cent).

APAC banks said they are planning to focus on investing in data science (19 per cent) and improving their customer segmentation for products and services (19 per cent) as their top priorities for their bank transformation.

When asked about the future size of their bank in the year 2030, some 28 percent of the survey respondents predicted that their organisations would need fewer employees (between 5 to 50 per cent decrease). A further 28 percent said they think they will need significantly less staff (a 50 per cent or more decrease) in 2030.

“There is some recognition in the market that the right size for many banks in the near future will be smaller. New technologies, increasing competition and different business models will change the way financial services looks in ten years’ time,” added McConaghy.

FICO surveyed 20 chief risk officers from across Asia Pacific in April 2019 at its CRO Forum 2019 event in Bangkok, Thailand.