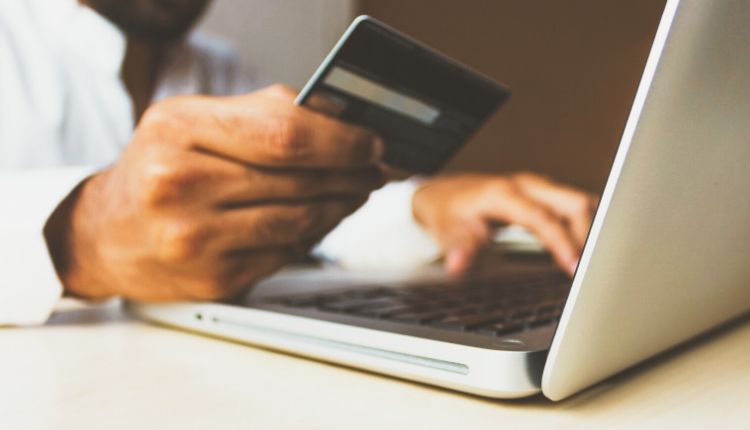 A whopping 94 per cent of Indians in metros are using a digital payment method, more so in these social distancing times, and similar to China, metro India has leapfrogged the credit-card stage to the digital retail payment riding on young consumers, a new report has emphasised.

Top two digital payment companies currently are Paytm and Amazon Pay in India and Paytm is serving over 35 crore consumers in the country, according to the report titled ‘The state of digital retail payments in Asia Pacific’ by global market research firm Forrester.

Forrester forecasts that the number of online buyers in India will grow at a compound annual rate of 17 per cent from 2018 to 2023 — the fastest-growing online retail market.

“The rise of ecommerce has driven digital retail payment usage in the country, even though cash will remain king for the foreseeable future,” Meng Liu, Forrester analyst, told IANS.

Older generations still prefer to use cash on delivery and hesitate to pay digitally when shopping online.

“They do not trust online sellers and are concerned about the quality of goods and the risk of payment fraud via digital channels,” Liu noted.

Examples include UPI and BharatQR standardized QR code which provides merchants low-cost transactions without having to install expensive POS (point of sale) terminals.

“These digital wallets will continue to grow; overall eCommerce is still tiny compared with traditional retail and has plenty of room to grow in the future.

In 2019, 37 per cent Indian online shoppers purchased an item from a website outside of their home market.

“Of the six geographies we examined, usage of digital retail payments is highest in mainland China and in India, it’s rising fast,” informed Liu.