Home  »  Internet  »  After The Chinese Apps Ban, India Sets Up A Rigid Vigil

After The Chinese Apps Ban, India Sets Up A Rigid Vigil

Experts on cybersecurity stated that India’s ban on 59 Chinese apps was only the start and that there would be greater security of companies, device makers and such apps that have a Chinese exposure can might as well trigger retaliatory attacks 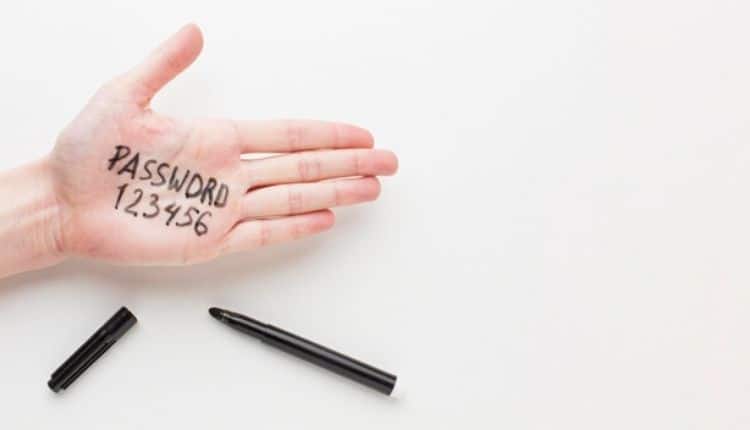 After the issuance of an increased nationwide alert by the Government, it has stepped up monitoring as intelligence agencies are preparing for intensified cybersecurity attacks from China. Also, cybersecurity experts said that India’s ban on 59 Chinese apps was only the start and also that there would be greater scrutiny of companies, device makers and those apps with an exposure to China, that has possibilities of triggering retaliatory attacks.

As per by a senior Government official, among all sectors like power, telecom and financial services are being monitored closely, since they have been exposed to the Chinese infrastructure. He continued saying that since they have permitted the Chinese for these many years in order to invest in critical infrastructure, especially in communications and power, it is believed that the Chinese have keys to all those networks in the country and also through this, they have an influence over India’s financial sector as well.

Several cybersecurity experts also believe that the Government would be expanding monitoring and focus on companies that have been funded by Chinese investors, keeping in mind a variety of changes in the degree of surveillance.

Other experts have also opined that in today’s climate change, one can’t actually afford physical wars, thus it’s waged in the form of cyber, trade, and potentially supply chain conflicts. Especially since the companies that have funding from Chinese investors would have to be under scrutiny, specifically the tech platforms. He even added that banning Chinese apps is possibly a preemptive step for a large scale surveillance.

It’s to be noted that surveillance devices that are made in China and those being used in Government and private offices would be next on the radar. On the other hand, some experts have also said that an outright ban, especially on the frequently used apps may be leading to other security lapses. Reports state that cyber attacks and breaches in India are likely to have surged over six fold since the lockdown. This leads the Indian cyberspace to be on high alert as well. It’s to be seen what actions follow.