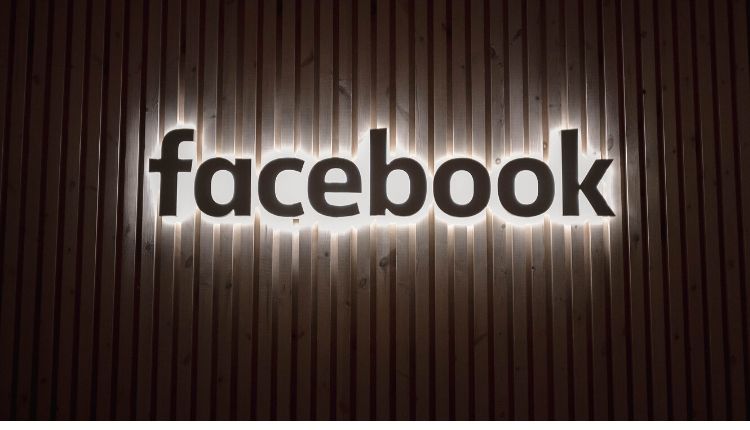 With the Covid-19 pandemic dramatically accelerating the shift to remote work, Facebook’s collaboration tool for businesses, Workplace, has amassed five million paid users — up two million since October. And Work Groups, a type of Facebook Group that helps people connect with their coworkers, has over 20 million monthly active users after just six months, Facebook said in a blog post on Thursday.

For example, with Workplace Rooms, users can invite up to 50 people to a video call even if they are not in their company or do not have a Workplace account.

A new way to go live on Workplace from your desktop is “Live Producer” which lets people to schedule live videos, share their screen and use the live Q&A feature to let people ask and vote on questions.

You can turn on automatic captions for live videos in English, French, German, Italian, Portuguese and Spanish. Workplace will also automatically translate videos in one of these languages into the other five, so employees around the world can follow along, Facebook announced.

Facebook said it is also bringing some of the Portal video-calling device’s interesting features such as Artificial Intelligence (AI)-powered Smart Camera and Smart Sound to Workplace Live on Portal so that users can have professional-level broadcasting wherever they are.

The social networking giant also announced that Oculus for Business, an enterprise solution designed to streamline and expand virtual reality in the workplace, is now generally available.

Oculus for Business is built on Workplace, leveraging its security infrastructure and privacy practices.

Zoom to forcibly install 5.0 update with encryption post May 30

Malicious Emails Have Risen During The Pandemic, Says UN