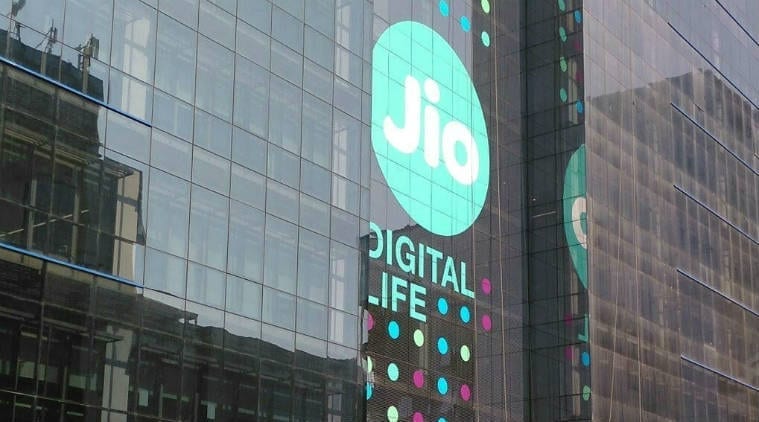 No other operator in the world has scored better at a country level than Reliance Jio in India in terms of 4G availability, according to a new report from London-based mobile analytics company Opensignal.

Jio’s score grew by close to one percentage point to reach 97.5 per cent, up from 96.7 per cent about six months ago, said the “Mobile Network Experience” report. “Jio’s winning 4G availability score of 97.5 per cent is the highest we have ever recorded at a country level in any of our reports,” it said.

“Jio’s achievement of reaching 97.5 per cent 4G availability in such a short time is truly astonishing,” the report added. In the US two operators have scored over 90 per cent, while in Taiwan four are over this mark, but none in either market have yet crossed 95 per cent, Opensignal said.

Even in the Netherlands, arguably Europe’s most advanced mobile market, only one has crossed the 95 per cent mark, and in Japan two operators have passed this benchmark, it added.

The study, however, revealed that Bharti Airtel showed the greatest growth in 4G availability as its score jumped by over 10 percentage points to cross 85 per cent. It also widened the gap on its rivals in “download speed experience”, increasing the winning score by more than a megabit in the last six months.

All the five of India’s main national operators showed fair improvement in their “download speed experience” scores. Airtel also gained in Opensignal’s “video experience” analysis and its score jumped by over five points to pull ahead of the pack.

“The mobile ‘video experience’ in India is moving in the right direction, but still leaves an awful lot to be desired,” report said. In the 4G upload speed category, Idea had a slightly comfortable lead with a score of 3.8 Mbps, ahead of Vodafone’s 3.2 Mbps and Airtel’s 2.6 Mbps. Jio was some way behind its 4G rivals, with a score of 1.9 Mbps, said the report.