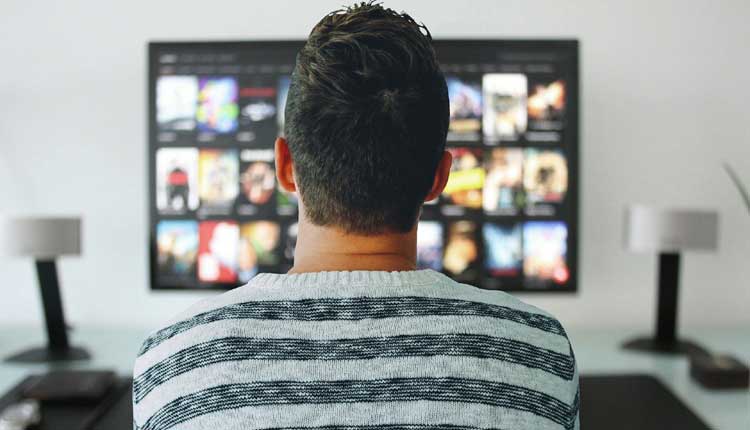 There has been a definitive surge in Indians taking new subscription of various content streaming services and according to a new survey, more than 75 per cent of Indians have purchased new subscriptions for over-the-top (OTT) platforms during the lockdown period.

The survey from market research and analysis firm Velocity MR with a small samle size of 3,000 respondents found that 73 per cent people stated watching Hotstar and YouTube, while Amazon Prime and Netflix saw an increase in subscription with 67 per cent and 65 per cent, respectively.

Social media apps such as WhatsApp (92 per cent), YouTube (84 per cent), and Facebook (80 per cent) were also saw a surge in usage during the lockdown.

“As no new daily soaps are being aired during the lockdown, 80 per cent preferred watching movies followed by National News (65 per cent),” Jasal Shah, Managing Director & CEO, Velocity MR, said in a statement.

The findings showed that more than 80 per cent of respondents use WhatsApp for video conferencing, thus, making it the top video conferencing app used during the lockdown. Skype is majorly used by salaried individuals (41 per cent).

With more free time due to the lockdown, 52 per cent people found it as an opportunity to upgrade skills and enrol in online courses.