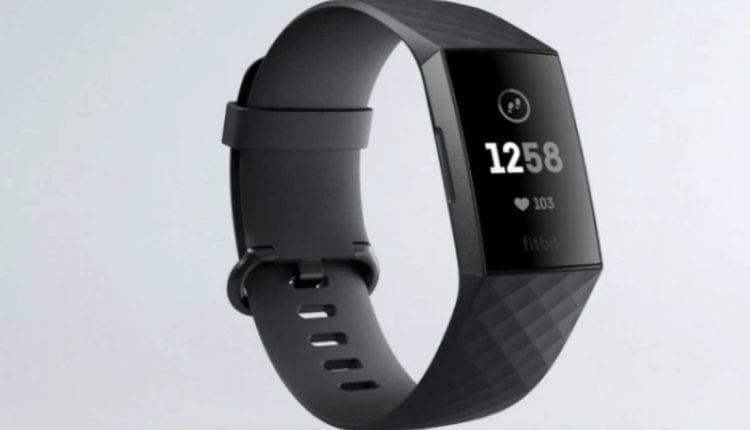 The European Commission has said it had opened an in-depth investigation to assess the proposed acquisition of Fitbit by Google under the EU Merger Regulation.

The regulator is concerned that the proposed transaction would further entrench Google’s market position in the online advertising markets by increasing the already vast amount of data that Google could use for personalisation of the ads it serves and displays.

“Our investigation aims to ensure that control by Google over data collected through wearable devices as a result of the transaction does not distort competition,” European Commission’s Executive Vice President Margrethe Vestager said in a statement.

Google said the combination of Google and Fitbit’s hardware efforts will likely increase competition in the sector, making the next generation of devices better and more affordable.

“This deal is about devices, not data. We’ve been clear from the beginning that we will not use Fitbit health and wellness data for Google ads,” Rick Osterloh, Google’s Senior Vice President, Devices & Services, wrote in a blog post.

“We recently offered to make a legally binding commitment to the European Commission regarding our use of Fitbit data. As we do with all our products, we will give Fitbit users the choice to review, move or delete their data,” Osterloh said.

Bhubaneswar’s ‘Sachetak’ approach to protect the elderly from COVID-19