Home  »  IT People  »  Germany is second most popular location among top IT employees: Study

Germany is second most popular location among top IT employees: Study 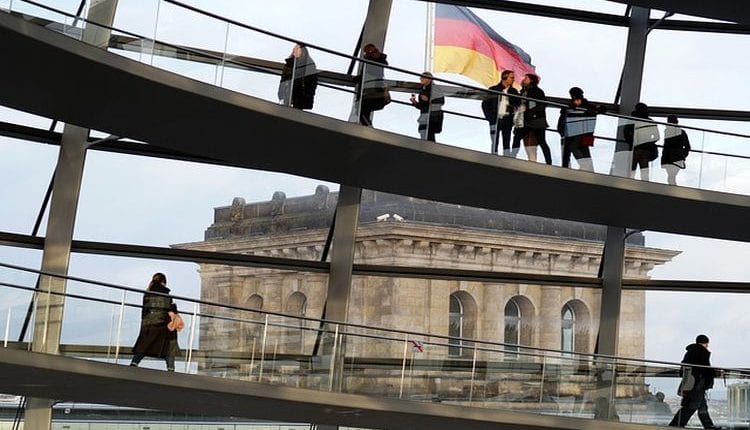 Germany is second only to the US as a potential country to work in for the world’s digital experts. That’s according to a study published by the Boston Consulting Group and the global job platform, The Network.

Berlin was deemed the third-best city to work in after London and New York. Munich was also highly rated.

Germany, which ranked fourth in the 2014 version of the survey, leapfrogged the UK and Canada this time around. That was in part due to fears connected with Brexit. The survey showed that digital experts from countries including Spain, Denmark, Poland, Romania, China and Indonesia, who preferred the UK in 2014, now favour Germany.

“This survey is further evidence of the attractiveness of Germany for foreign digital companies and IT specialists,” said Robert Hermann, CEO, Germany Trade & Invest (GTAI). “The opportunities are there for those who possess some of the most coveted skills in today’s economy,” added Hermann.

Germany Trade & Invest is the foreign trade and inward investment agency of the Federal Republic of Germany. The organisation advises foreign companies looking to expand their business activities in the German market. It provides information on foreign trade to German companies that seek to enter foreign markets.

How Urbanclap uses tech for finding the right service professional

How to transform your quality “compliance” into a strategic business advantage