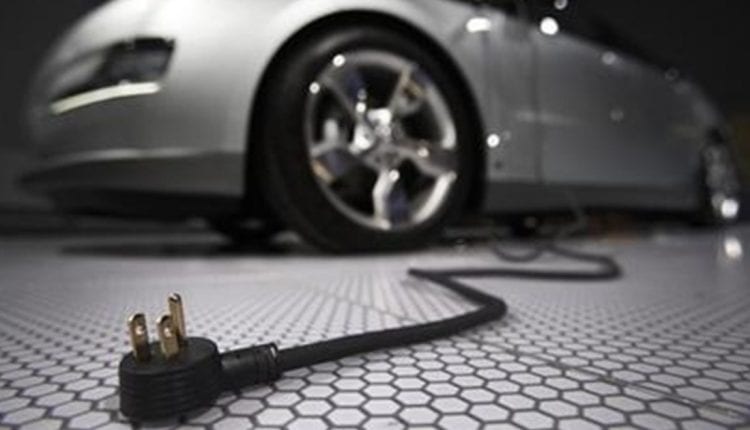 A novel lithium-ion battery design makes it possible for electric vehicles (EVs) to charge and hit the road in as little as ten minutes, which in turn might make it easier for EV makers Tesla and others, says a new study. According to the researchers behind the study, this design could finally make EVs a viable competitor for traditional vehicles.

The quick charge gives drivers up to 200 miles per ten minute charge while maintaining 2,500 charging cycles, the researchers said. That is equivalent to over half a million miles throughout the battery’s life. All that happens in the time it takes you to brew a morning cup of coffee, Vice reported on Wednesday.

In the study published in Joule, researchers from Penn State University describe an asymmetric approach to fast-charging batteries that mitigates the effects of natural degradation of the lithium-ion batteries.

This is achieved by quickly charging at a high temperature and then storing the charge more slowly at a cooler temperature.

The researchers found that this approach allowed the batteries to avoid performance loss usually created from “battery plaque,” called lithium plating or solid-electrolyte-interphase (SEI) growth, which typically grows on batteries over time when exposed to heat, the report added.