45% of Indians Do Not Back Up Their Data and Files 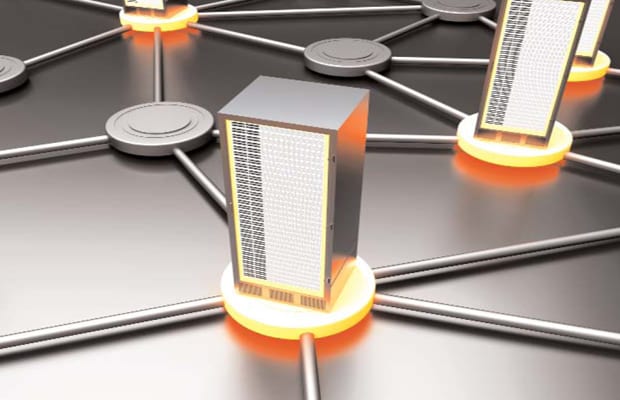 Avast conducted an online survey before World Backup Day to raise awareness around the importance of securing data. The survey results reveal that 45% of Indians do not back up their data or files, risking data loss should they be destroyed or deleted.

Reasons Indians do not back up their data

Of those who do not back up their data, nearly 34% claim they don’t have any data or files that are important enough to back up. Further reasons given were:

How Indians back up their data

When it comes to iPhone and Android phone owners, the percentage that back up is nearly the same, 69% and 70% respectively. How frequently they back up varies with 67% of iPhone users backing up their data at least once a month, while only 59% of Android users do the same. Twenty-one percent of iPhone owners claim to back up continuously, and 13% of Android owners claim to do the same.

Consequences of failing to back up

Data loss can be caused by users accidentally deleting their data themselves, hardware damage and failure, as well as malware, causing valuable data such as photos, videos, documents, and messages to be lost forever. Ransomware and other malware, such as wipers, can either encrypt or completely destroy files, and there is no guarantee that files can be decrypted if a ransom is paid. Between February 15 and March 15, 2020, Avast protected 9,733 Indian users from 87,815 attempted ransomware attacks.

The top three ransomware strains during this time were:

“The results are surprising, especially surprising is the amount of people that don’t back up their data and the amount of people that don’t know how to back up their data and files. It could be that many aren’t aware they are backing up, as it could be happening automatically, in the background, however, others really might not be backing up at all, thinking it is not worth it. Losing personal documents, photos and videos can be a painful experience and it’s not until this happens that they realize how valuable it actually is,” said Luis Corrons, Security Evangelist at Avast. “It’s important to back up data on a regular basis, keeping memories, captured in the form of photos and videos, safe and secure.”

Tips to best back up data

Back up to two locations: When it comes to backing up data, one can never be too careful. If anything happens to one form of back up, everything could be lost. It’s therefore recommended to back up data to two different locations, like the cloud, and a physical storage, like an external hard drive.

Disconnect: External hard drives should be disconnected after a back up is performed in order to protect them from malware like ransomware, which can spread from the computer to attached devices.