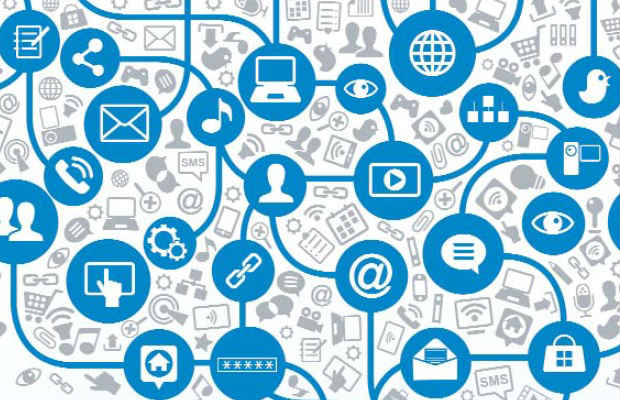 Criteo recently released survey on the results of the impact of COVID-19 on downloads and usage on apps. The report is titled as ‘App User Behaviour in 2020: India’. Criteo’s research saw that apps are now indispensable for users to shop, connect with their loved ones and entertain themselves.

With the global pandemic, people have started looking for new ways of entertaining themselves. According to the survey, two-thirds of Indian app users have downloaded a streaming video app to entertain themselves. The report highlights a change in online shopping trends as well. 45% of respondents downloaded a new retail shopping app in the last few weeks. 4 out of 10 respondents also said that they downloaded new apps for grocery/alcohol/food delivery in recent weeks.

The report highlights that Gen Z and millennials prefer to use mobile applications much more than the older generations. They have a higher preference and convenience for using apps, and this is true across most product categories. They are seeking out more streaming entertainment apps and gaming apps. 65% of Gen Z and millennials downloaded at least one video streaming app whereas, only 56% of boomers downloaded the same. However, boomers downloaded the news related apps 3% more than the millennials.

With people spending most of their time at home, 4 in 10 Indians have also increased their app usage by spending more time shopping. Social networking apps have seen the most heightened download number, 65%. Video streaming and video conferencing apps have seen a high number of downloads as well, 63% and 52%, respectively.

“From buying groceries and meals to home entertainment and workouts, apps have shown their versality to cater to varying audience segments to meet their needs and wants,” said Taranjeet Singh, Managing Director of South East Asia and India, Criteo. “COVID-19 has fundamentally changed the relationship between mobile users and their apps, elevating their importance to users due to their convenience during these times. We see that this could continue to be the trend even in the recovery stages after lockdowns as consumers have experienced and enjoyed the benefits of using apps. Brands and retailers will have to build up their presence in this area to stay competitive in the long term.”

Advertising is an extremely important player to promote an app. 7 out of 10 Indians said they downloaded an app during quarantine after seeing an ad on social networks, on TV, or a different app. 58% of respondents downloaded an app because of ‘Word of mouth’ and recommendations of family and friends.

The survey also revealed that in the last 6 months, the highest share of respondents downloaded a streaming video app (85%), music app (81%), and/or retail shopping app (79%). It also highlighted that younger generations are slightly more likely than older ones to download a paid app.

“As customers spend more time on apps during this period, their experience will greatly shape their view of the brand, and as such their long-term relationship with the brand. Brands will have to step up their efforts to increase app retention and usage. They will need to establish trust by proving that they are able to securely manage personal data and offer a pleasant user experience on their platform. Brands which are able to achieve all these would have nailed the fundamentals of sustaining their app presence,” said Kenneth Pao, Executive Managing Director of Asia Pacific.

Prioritize the customer experience to build long-term app user relationships
Run app retargeting campaigns in-market for high-demand products and features your app offers. If your app provides the high demand products that are currently in demand, consider running an app retargeting campaign which focuses on shoppers that are actively looking across the web for those specific products.

Launch loyalty programs and incentives for top engaged app users
Make sure your best customers are happy with your app and continue to purchase with you vs. a competitor. Loyalty programs and discounts are a great way to keep your users engaged. In addition, 58% of our survey respondents said they downloaded an app during COVID-19 because it was recommended to them by a coworker, family member or a friend. With that in mind, consider launching an app referral program so that your most loyal users actively help grow your installed base.

Re-engage dormant users with push notifications, emails, and in-app ads
Lastly, be sure to remind users that your app exists on their phone. Our survey found that while 31% of people declare having between 11-20 apps, 56% only consider using 1-10 of them every day.

Criteo and its vendors surveyed over 18,113 anonymous respondents across 18 countries between April 3 and June 29, representative of the populations of their respective countries by age and gender. In India, the survey was conducted from June 11-17 with 1,079 respondents. All survey responses were then aggregated for general analysis across broad demographic categories.

By 2022, 60% of Hybrid Workers will Prioritize a Wellness-Equipped Smart Office Over a Remote Office