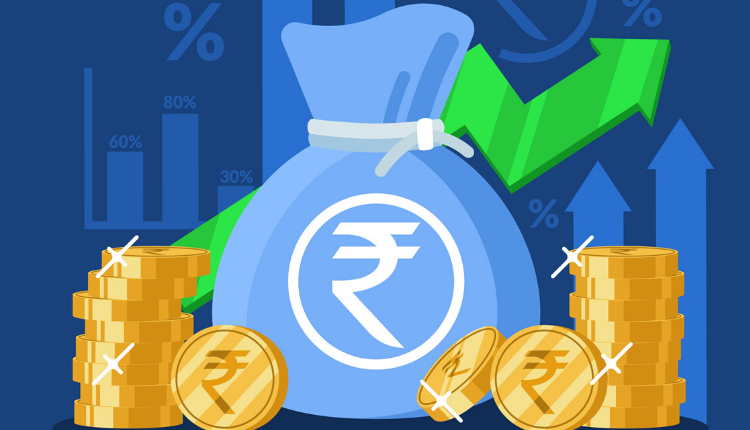 Aakash Chaudhry, Managing Director, Aakash+BYJU’s, an Indian test-preparation company, and a serious deep-tech investor, has led the Series A funding of HONO – a frontrunner in Human Resource Automation – by investing US$ four million. HONO has raised US$ one million from other individual investors such as Hemant Sultania, Amit Khanna of Amaya Ventures, and Harsh Gupta of Udayat Group.

With over 300+ clients like Indigo Airlines, Spencer’s Retail, Kanmo Group, Dainik Bhaskar, Al Fardan Group, NBC Bearings, HDFC Bank, Medicover, Aakash+BYJU’S already on its client list, and over 1 million employees on its AI-backed platform, HONO has achieved remarkable growth of 2X during FY22 They now intend scaling the business and their sales vertical, and plan to double their client numbers, aiming at supporting five million people on the HONO platform in the current FY 23.

An investor with a keen eye for tech innovation, Aakash Chaudhry has shown faith in HONO’s pathbreaking use of AI to humanise the work-people experience, drive productivity, and create future-ready workspaces. Reiterating his reasons for investing in HONO, he said, “HONO’s emphasis on technology, particularly AI to address, simplify and humanize end to end HR processes being a single source of truth and its ability to transform HR into a productivity driver is something we believe in. We expect HONO’s growth curve to show a much steeper rise hereon. Besides, we value the strong and constructive relationship with HONO, developed over years of association with them as a client. We believe in working with brands that are committed to revolutionising the industry. And HONO’s vision, its client centricity and its high-end solutions show that promise.”

With this investment, Chaudhry will join the Board of Directors of the company and will be actively involved in guiding business operations.

Mukul Jain, Founder and CEO, HONO said, “Having Aakash Chaudhry and our new group of investors in the fold, makes the HONO journey even more exciting. Their presence and this strategic investment not only establishes our investors’ faith in the business, but also reinstates our belief and the belief of the market in the direction HONO is evolving. We have, for years, been advocating that future-readiness of HR or organization lies in their use of data towards better productivity and happier people. And for that to happen they need to have a single-source-of-truth backed by truly smart systems. With this new impetus, we will be able to take this farther and do it globally, at scale.”

Is negotiating with cybercriminals our new normal?