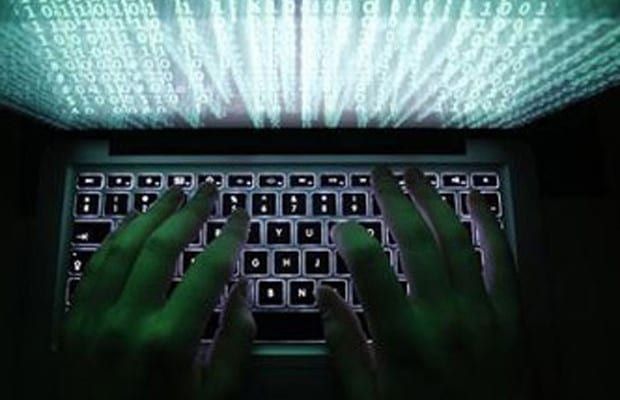 If people expect far greater innovative products and services at cheaper rates, they should allow businesses to use their data, Paytm Advisor R Gandhi has said. There was greater recognition of problem of privacy of data and people’s data privacy had to be respected, which was an essence of democratic setup world over, he told PTI in Bengaluru. Gandhi, a former RBI Deputy Governor, was responding to a question on concerns expressed by Internet and Mobile Association of India (IAMAI) on the recommendations of the Telecom Regulatory Authority of India (TRAI) on data privacy.

He was in Bengaluru for the commercial launch of Jana Small Finance Bank operations in the city. “If people want far greater innovative products and services at cheaper rates, then they have to definitely agree on sharing data with businesses,” he said. However, to what extent data collected by businesses and commercial entities can be freely used was a matter of debate, Gandhi added.

He also said most of the time, people voluntarily allow commercial entities and businesses to use their data, but monopolising it without their consent was bad. “However, there should be clarity on who should be owning the data, either by customers or businesses. There has to be a clarity on this issue first,” Gandhi said.

He added that as long as commercial entities get the consent of customers to share their data it should not cause any disturbance to data-driven businesses. The TRAI on July 16 had come out with its recommendations to Department of Telecom (DoT) related to privacy and said firms collecting user data don’t have a right over it.

Terming the existing data protection framework as inadequate, the sectoral regulator had also stated that companies should not use meta-data to identify users and should disclose any data breaches. IAMAI said Trai’s recommendation may impact mobile app related businesses and if the same rules are applied, there is a possibility that India will never be able to build data businesses.

5 technologies redefining football as a sport