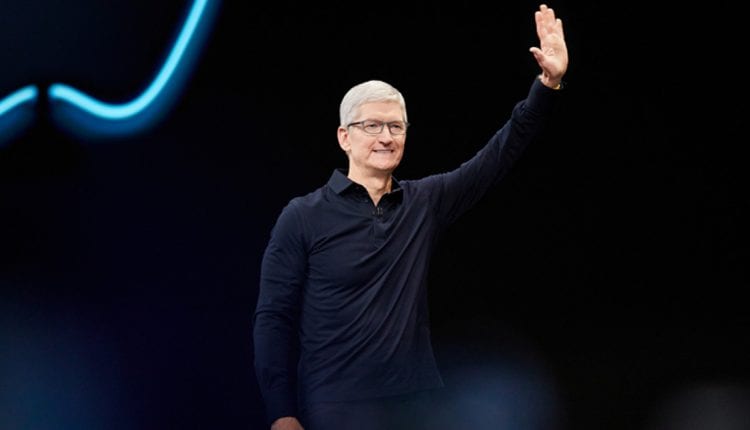 Apple Inc Chief Executive Tim Cook has weighed in against launching an Apple cryptocurrency, saying in remarks published on Thursday that companies should not be trying to gain power by establishing competing currencies. Three months ago, Facebook announced plans to launch a digital currency in June 2020, in partnership with other members of the Libra Association set up by the U.S. tech giant to manage the project.

When asked whether Apple would follow suit, Cook told Les Echos daily newspaper it was not on his agenda. “No. I really think that a currency should stay in the hands of countries. I’m not comfortable with the idea of a private group setting up a competing currency,” he said, “A private company shouldn’t be looking to gain power this way.”

Facebook’s attempt to drag cryptocurrencies into the mainstream has since met with regulatory and political scepticism globally, with France and Germany pledging to block Libra from operating in Europe.

Facebook’s move led analysts to speculate whether other large technology companies such as Apple, which has a range of financial services such as a credit card and phone-based payment system, would similarly launch digital currencies. That speculation grew in September when an Apple executive told CNN Business that Apple was “watching” cryptocurrency.

Cook appeared to put that notion to rest on Thursday. “Currency, like defence, needs to stay in the hands of countries, that’s the heart of their mission,” Cook said, “We elect our representatives to assume their governmental responsibilities. Companies aren’t elected and should not be going in this direction.”