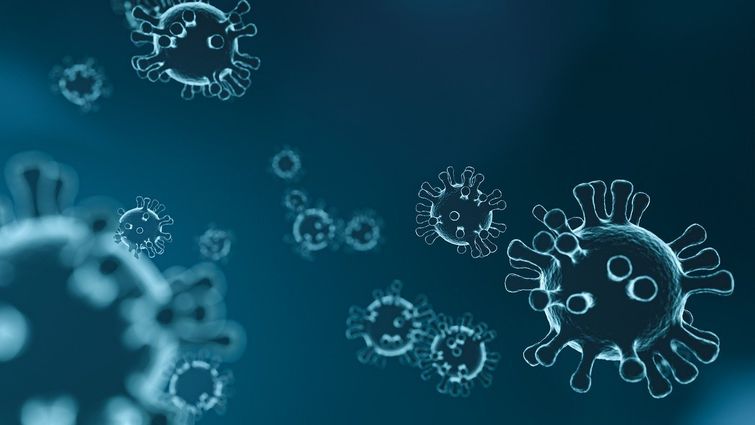 Ashoka University and ThoughtWorks today announced a research collaboration to develop the first ultra-large-scale agent-based simulation model for the spread of COVID-19 in India. The model, called BharatSim, builds on EpiRust, an open source framework developed and released recently by ThoughtWorks.

In BharatSim each individual is simulated as an “agent” on a computer. The properties of agents are chosen to match those known from district and state-level demographic studies, including age distributions, sex ratios, population densities and health indicators. The model will also include geographical information.

The model will initially represent 5% of the Indian population at a level of detail most useful to epidemic modeling. In the coming months, it will be expanded to represent up to 40% of the Indian population.  The team of developers is led by Gautam Menon, Professor of Physics and Biology at Ashoka University, and by Harshal Hayatnagarkar, Computer Scientist at ThoughtWorks, Engineering for Research (E4R) team.

Professor Menon said, “Scientists understand that working collaboratively frees us to concentrate on what we are best at. Once completed, BharatSim will be made freely available to the community of researchers and policymakers in India and elsewhere.”

Professor Malabika Sarkar, Vice-Chancellor, Ashoka University added, “While data on Covid-19 keep pouring in, the country has not been able to understand how the pandemic has spread across the country yet and if it has had a controlled spread. BharatSim will enable us to understand the effects of the measures taken by India and what the future looks like for us.”

Agent-based models provide ways of understanding how epidemics spread in a way that no other models are capable of. They incorporate a high level of detail and are also flexible, since they can allow agents to modify their behavior as time proceeds. The approach can model interventions such as a lock-down or a local quarantine, as well as incorporate the effects of different levels of compliance with these measures. It can also provide estimates of hospital bed and critical care requirements in an epidemic situation. Because the model allows for comparing different interventions, it will provide a powerful tool for decision making.

Commenting on the partnership, Gunjan S & S Mahale, Directors, ThoughtWorks Engineering for Research (E4R) said, “Some of the toughest problems and challenges in science today need scientists, academics and technologists to come together. Given the unprecedented nature of the problem at hand, teaming up with Ashoka University we believe we can provide the right tool for policy makers”

IBM supporting organisations to respond to COVID-19 and emerge stronger