Home  »  News  »  Cognizant’s Co-founder And Vice Chairman To Step Down, Vinita Bali Will Take Over

Cognizant’s Co-founder And Vice Chairman To Step Down, Vinita Bali Will Take Over 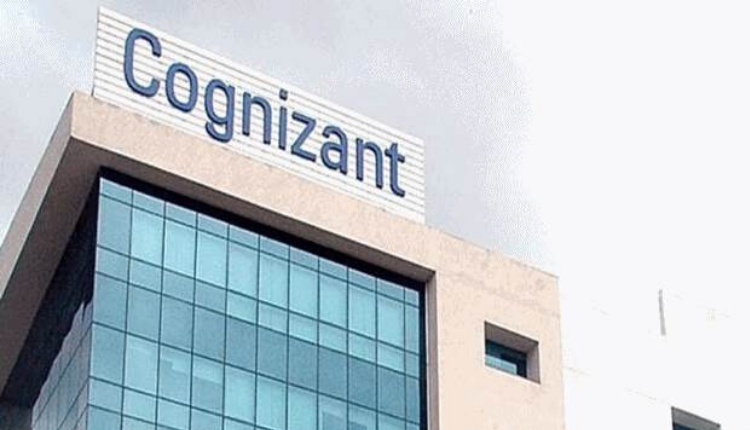 IT multinational Cognizant’s co-founder Francisco D’Souza steps down as Vice Chairman, effective from March 31st. After being elected to the Board of Directors in January 2007 and serving as the Vice Chairman from June 18th, Francisco withdraws from the board.

The company brought in its first outside CEO, Brian Humphries last year and before that Francisco D’Souza was managing as CEO from January 2007 to March 2019.

Brian Humphries statement said Frank has been an extraordinary leader and he deserves enormous recognition for his achievements. He further added that on a personal level he feels fortunate to have him as a trusted confidant and sounding board.

The company will have Vinita Bali, the former managing director of Britannia Industries, join the board as an independent director. Micheal Patsalos-Fox, Cognizant’s Chairman of the Board has expressed that the company believes in Vinita’s experience at large companies, both in India and multinational.

In October, Cognizant announced layoffs, in order to invest specifically in Cloud and Internet of Things (IoT), under Brian Humphries leadership. The company spent $49 billion to pay employees they let go of and around $29 million to retain some.

What Was The WhatsApp Desktop Flaw About?