Home  »  News  »  What Was The WhatsApp Desktop Flaw About?

What Was The WhatsApp Desktop Flaw About?

The internet seems to be filled with security flaws. The question of the hour is when would there be an end to all of this? 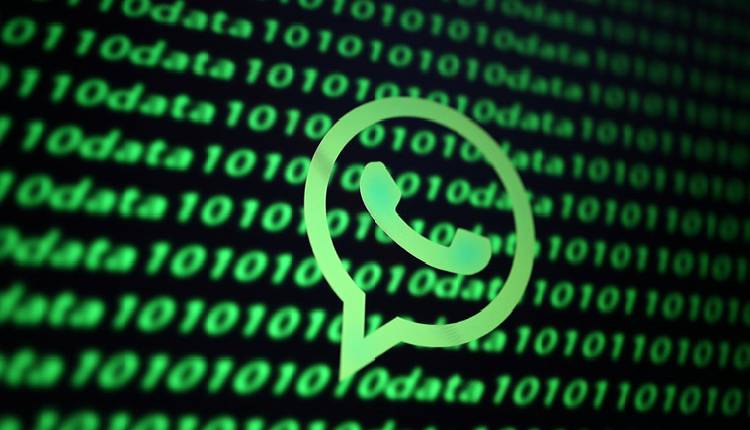 In case you use WhatsApp chat on your computer, you would probably need to update WhatsApp desktop client. A researcher from PerimeterX, Gal Weizman has revealed that Facebook had patched a security vulnerability in WhatsApp’s Mac and Windows version. This lets attackers insert JavaScript into messages and remotely access files.

This is primarily because the software was running an older release of Google’s Chromium web engine (that was way back to version 69), along with known flaws that had made it relatively easy to slip in rogue code. Though, it wouldn’t have been difficult to alter messages, however, it is important to look for sensitive documents or install additional malware.

WhatsApp was built by Facebook on an Electron framework that makes it easier to deliver multi-platform apps that were based on web technology. The major flaw that had affected the WhatsApp’s desktop version 0.3.9309 and earlier, also people that had paired the app with WhatsApp’s iOS editions before 2.2.10.

However, if you downloaded the app recently, you are probably safe or at least vigilant about staying current. This also reminds us that web based apps aren’t safe automatically safe, and also that secure messaging is secure when you are on the top of upgrades.

Cognizant’s Co-founder And Vice Chairman To Step Down, Vinita Bali Will Take Over

Twitter On A ‘Mission To Verify’ By Labeling ‘Manipulated Media’

Jazz on cloud with Kubernetes and Containers

‘The current global pandemic poses a challenge, but the journey of learning must…