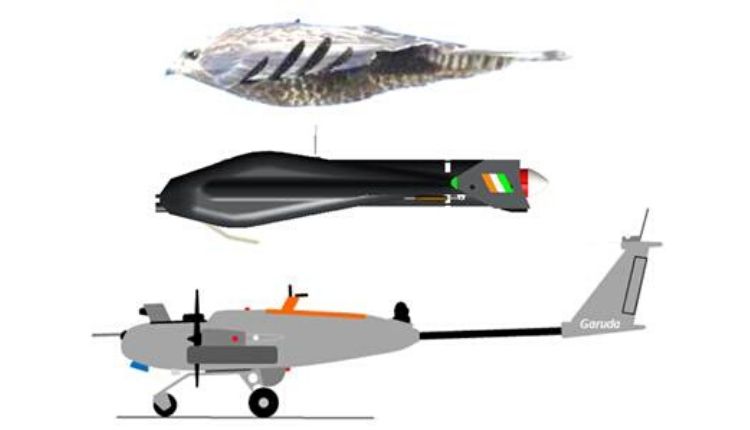 With the increasing use of autonomous machinery in our day-to-day lives, the influence of drone technology across verticals is extraordinary. Unmanned Aerial Vehicles (UAV) are turning out to be game changers in multiple sectors with special emphasis on defense, entertainment, agriculture, and ecommerce sectors. Their applications are known for real-time monitoring, wireless coverage provision, remote sensing, delivery of goods, photography, precision in agriculture and surveillance.

The most recent examples are the use of drones in managing on ground situation for Covid-19 and spraying of pesticides to rid large tracts of agricultural lands of locust infestation. However, one of an interesting application involving drones or UAVs is to prevent birds from causing damage to assets present in the aerial territory. To avoid the risk of collision with birds, deterrence methods have concentrated on various methods to scare birds from active airspace. DEP has made its contribution to solving the problem.

Karthik Shankaran, Chief Innovation Officer, Detroit Engineered Products said, “For the aviation industry, aerial territory holds equal importance as land territory and so does its protection. When dealing with million-dollar assets, the protection of these assets is of utmost importance. Birds often fly into the line of assets, putting their lives at risk as well as causing damage to the assets. Of current relevance is the use of drones in agriculture. The infestation of locusts in India has necessitated the use of drones to spray chemicals in order to protect crops.”

“The technology of UAVs may not be immensely used at this point; however, its importance cannot be undermined to protect the aerial as well as land territory. Since we have technologies to protect and benefit the lives, manufacturers and product designers should aim to build on existing technologies. Detroit Engineered Products (DEP), an engineering solutions and product development company, has been working to design drones that are operative even for the most complex situations with better productivity, cost efficiency and flexibility,” Sankaran added.

Alibaba Cloud to create 5,000 tech jobs in next 10 months