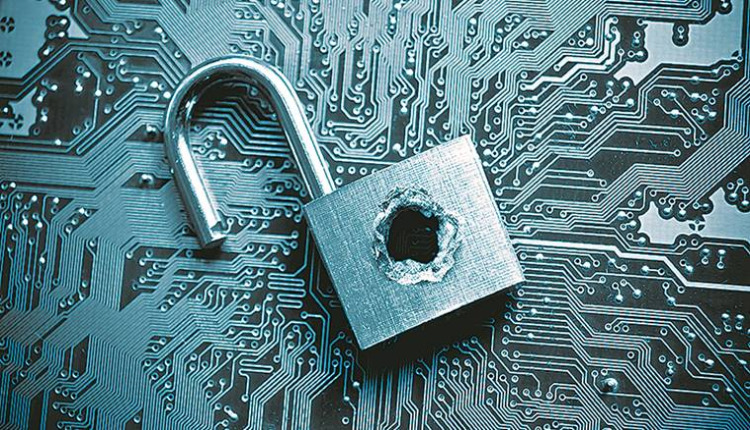 Facebook has said that it has changed the name and brand of its digital wallet designed for Libra cryptocurrency project — from Calibra to Novi. The Libra project, a new payment system which is built on blockchain technology, has faced regulatory challenges in the past for perceived threat to monetary sovereignty and other issues, leading to the withdrawal of several heavyweights.

“Our hope is to introduce an early version of Novi when the Libra network is available,” Facebook said in a statement. “We’ll roll it out in an initial set of countries, with features that will make cross-border money transfers instant, secure, and with no hidden fees,” it added.

The name Novi was inspired by the Latin words “novus” for “new” and “via” for “way.”

Facebook said that with Novi, sending money will be as easy as sending a message. People will be able to use Novi as a stand-alone app, as well as in Messenger and WhatsApp, the social networking giant said.

“All Novi customers will be verified using government-issued ID, and fraud protections will be built in throughout the app,” Facebook said.

Facebook and 20 partner organisations formally joined the digital currency project during a meeting in Geneva in October last year. Companies like PayPal, Mastercard, Visa, Mercado Pago, eBay, Stripe and Booking Holdings and Vodafone later have withdrawn from the project.

In a move to win regulators hearts, Facebook-backed The Libra Association last month announced that its cryptocurrency will offer stable coins backed by just one nations currency, meaning some coins offered would serve as the equivalent value of a dollar or a Euro.

In a white paper, The Libra Association took a scaled-down approach to woo its critics, saying that Libra will focus on building a payment network in which coins are tied to a variety of local currencies.

Tech driven supply chain can cut off middlemen in agri-trade