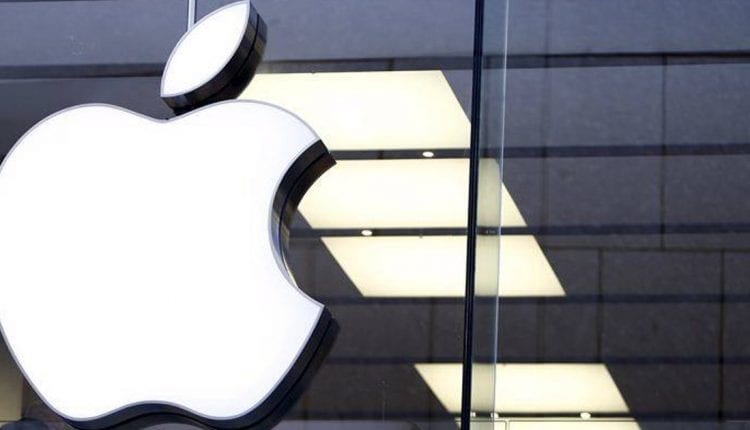 In 1976, Apple Inc made and sold the first ever Apple computer. Fewer than half of the 200 Apple-1 computers, ever made, have survived and one of them could be yours as it goes for an online sale. A rare Apple-1 computer, the first personal computer ever made, will be sold by global auction house Christie’s during an online sale “On the Shoulders of Giants: Making the Modern World”.

Apple co-founders Steve Jobs and Steve Wozniak created the computer, when they were working out of Jobs’s garage and had the idea to produce the first personal computer sold with a fully assembled motherboard.

The Apple-1 systems were still sold without casing, power supply, keyboard or monitor, but offering a pre-assembled motherboard was something that put Apple far ahead of its competitors.

After Jobs and Wozniak officially discontinued the Apple-1 in October 1977, they offered discounts and trade-ins to encourage all Apple-1 owners to return their machines. These were destroyed and fewer than half of the Apple-1 computers survived.

The sale also offers letters, manuscripts, printed editions. It traces a path from Isaac Newton and Charles Darwin to some of the great 20th century theoretical physicists, including Albert Einstein, Richard Feynman and Stephen Hawking.

Bidding is open from May 16-24 on wwww.christies.com.