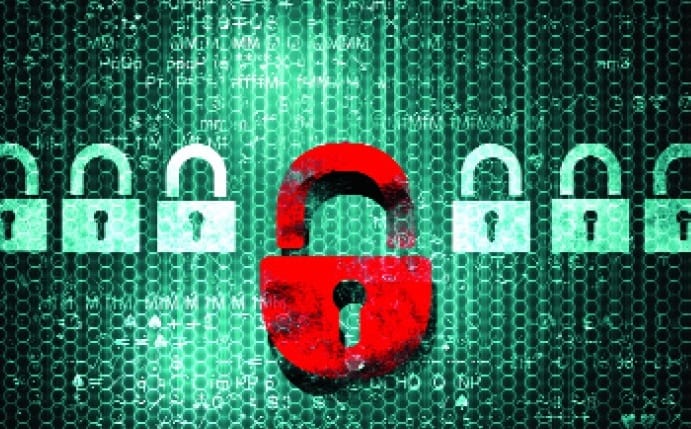 Hackers in the US are targeting small businesses in a phone fraud through which they swindle millions of dollars, according to a media report which said revenue collected through a similar scheme authorities believe financed the 2008 Mumbai terror attacks.

The report in the New York Times said that the phone fraud scheme, easier to pull off on the web and more profitable, affects mostly small businesses and cost victims USD 4.73 billion globally last year.

It said catching the criminals is difficult because the crime can cross as many as three jurisdictions.

“In 2011, the Federal Bureau of Investigation and police in the Philippines arrested four men who used the scheme to make two million dollars in fraudulent calls; revenue was directed to a Saudi Arabian militant group that United States officials believe financed the 2008 Mumbai terrorist bombings,” it said.

According to telecommunications fraud experts, hackers sign up to lease premium-rate phone numbers, often used for sexual-chat or psychic lines, from one of dozens of web-based services that charge dialers over USD 1 a minute and give the lessee a cut.

With high-speed computers, they can make hundreds of calls simultaneously, forwarding as many as 220 minutes’ worth of phone calls a minute to the pay line.

The hacker gets a cut of the charges, typically delivered through a Western Union, MoneyGram or wire transfer.

While major carriers have sophisticated fraud systems in place to catch hackers before they run up false six-figure charges, small businesses often use local carriers, which lack such antifraud systems.

At this point, the law is not much help either, because no regulations require carriers to reimburse customers for fraud the way credit card companies must, the report said.