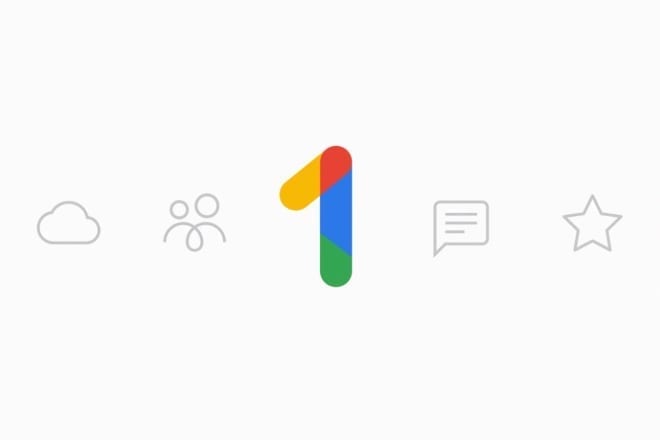 Goolge on Monday announced a rejig to its storage plans in an effort to give the Google Drive users more storage. Google has announced Google One as a new umbrella service for all the paid subscriptions of Google Drive to offer a one-tap solution for the customer support from Google. Google has also made changes to its tier of storage pricing.

The Google One will offer a new storage plan that costs $2.99 per month and will give users 200GB of storage. The 2TB storage tier that earlier cost $19.99 will now be available to the users at $9.99 monthly, while the 1TB storage plan worth $9.99 a month has now been removed. The pricing of the higher storage plans of 10TB, 20TB, and 30TB won’t be affected.

Google is also introducing more benefits for the users like credits on Google Play store or a deal that the user found via Google Search. Some other benefits will be rolled out over time, says the company in a blog post. Google is also making it possible for up to five family members to share a plan. Every member in the family group of Google One will receive his/her individual storage space, along with additional benefits.