Home  »  News  »  How Can Privacy Be Ensured With E-Learning?

The current pandemic has paved the way for online education to be continued on a massive scale. However, there have been controversies encircling online modes of learning. Where is the privacy then? 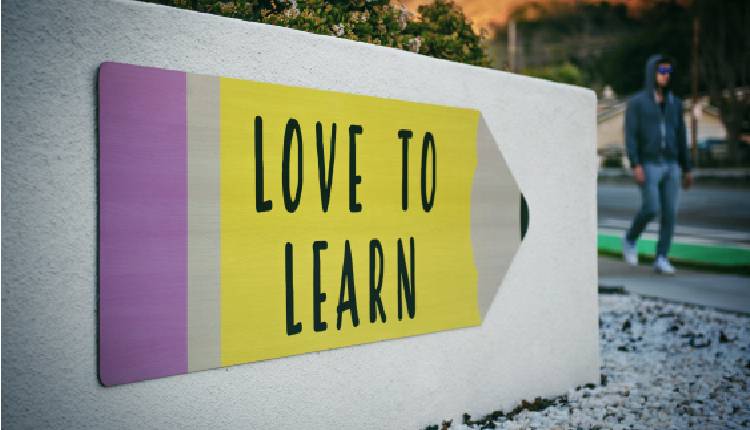 Technology Has The Solution To All Problems

Also, it’s not a secret that the edtech sector has been a little slow in adopting to the newest and varied forms of technology. The underlying reason for this is the reluctance on part of educational institutions and parents to be technically adept. Now, that there has been a series of variations, several firms have taken refuge in AI, automation and ML.

Talk to a layperson, and ask him about the nitty-gritties of Cloud computing, there are chances that he might flunk initially, but come back a very knowledgable person the very next day. Courtesy: Youtube/e-courses platforms like Edureka, Unacademy, Byju’s. Reports suggest that international students that have had to fly back home, are regularly attending classes through the online medium. Zoom has often made headlines owing to its increased usage and how every industry has been inculcating it.

Deependra Jha, Vice Chancellor Adamas University says “In these trying times of social distancing, when work from is a new norm, Zoom has become an integral part of our lives. Despite relentless criticism about its security issues, I still prefer Zoom over other applications when it comes to video lectures, meetings or panel discussions. Zoom is not inherently bad and there are reasons why it’s so popular. Zoom’s daily user increased by more than 100-million in less than 3-weeks despite data privacy concerns for a simple reason – it’s easy to use, reliable and for most users, it’s incredibly convenient.”

While Controversies Surround Zoom, How Is Rival Pexip Faring?

Indeed, Zoom has had a massive increase in its follower count, as more and more people are banking on it. Also in the recent past, a lot of data security and user privacy issues highlighted around Zoom. However, the video conferencing platform off late rolled out several new features with the Zoom 5.0 update that would prevent incidents of zoombombing. This allows Zoom admins to get more control over the use of personal meeting IDs.

Dr Sriram Rajagopalan is an Assistant Professor of Information Systems at the Great Lakes Institute of Management, Chennai, says “Always ensure that you use the latest version of Zoom, as they are rolling out frequent version upgrades to fix a multitude of privacy and security issues, that have been raised by users. Meeting hosts are strongly recommended to use the ‘waiting room’ feature in which participants are made to wait until the hosts approve them joining the meeting.

Furthermore, to keep uninvited guests from joining official meeting rooms, hosts should use the ‘lock meeting’ security feature provided in the menu bar once all approved participants are on the call. Avoid joining meetings using the Zoom client applications (such as the Android and iOS apps); instead, it’s better to use its web interface to prevent hackers’ accessing your device’s data, and to avoid the installed client apps sharing your data with third parties.”

While working online, maintaining privacy should be of paramount importance and shouldn’t be compromised under any circumstances. The users’ knowledge about cybersecurity must be enhanced to avoid further problems.