How can we spot the fake news 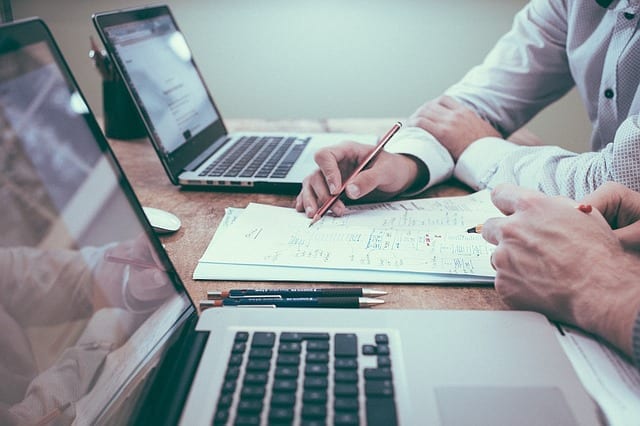 The term ‘fake news’ has become increasingly common during the year with fake news stories circulating, especially on the internet, swinging popular opinion. From disinformation campaigns, cyber propaganda or cognitive hacking, fake news can be anything that is half-baked information. In this dynamic and digital world, it makes it easier to manipulate the public’s perception of reality and thought processes, resulting in the proliferation of fake news that affects our real, non-digital environment.

How and when did it all start?

The fabricated news came into focus after the 2016 US presidential elections, with cyber propaganda campaigns attempting to sway public opinion surrounding elections in 2016 and 2017, as well as against World Anti-Doping Agency (WADA) and other organizations. In the run-up to the ballot, fake news on the elections drew more engagement on Facebook than top-performing stories from major news outlets.

Fake News today stands on three pillars – social networks, tools and services and motivations – which enable the successful propagation of campaigns. Once information is out there, the opinion of the general public is automatically impacted. This gives fake news a great deal of power in both political and business situations, as it can heavily impact the reputation of the targeted group or organization.

Governments are starting to recognize that fake news is something that must be actively fought. Various government agencies are now setting up services to debunk stories that they consider to be false. They are also considering imposing regulations and punishing sites that do publish misinformation.

The targets of these new regulations would include social networking sites. The steps being taken include the suspension of suspicious accounts, adding features to allow users to report fake news, and hiring more personnel to help deal with these reports.

What can readers do?

While government and social networking sites are actively working to stop the impactful spread of fake news, individuals can also take steps to impede its effect. Ultimately, readers are the first line of defense against fake news. In a post-truth era where news is easy to manufacture but challenging to verify, it’s essentially up to the readers to better discern the veracity of the stories they read and prevent fake news from further proliferating.

Here are some points that readers can do to identify fake news:

• Reading beyond the headline

• Researching the author, or where and when the content is published

• Reading the story thoroughly to see if it’s not satire, a prank, or hoax