India IT infrastructure spend to touch $2 billion in 2015 : Gartner 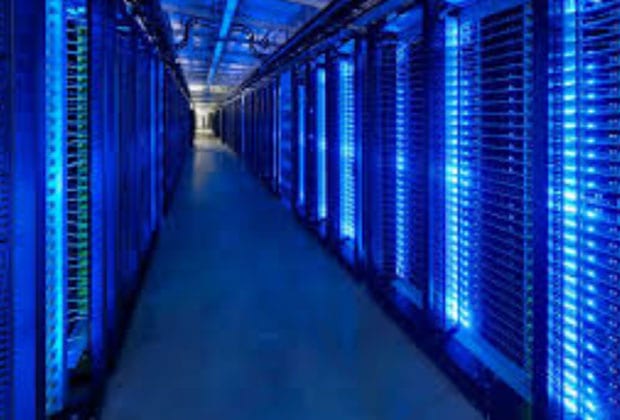 The Indian data centre infrastructure market, comprising of server, storage and networking equipment, will reach $2.03 billion in 2015, a 5.4% rise from $1.92 billion revenue in 2014, according to Gartner.

“A strong return to growth is expected next year in the Indian data centre infrastructure market, and the market will be buoyed by an overall increase in sentiments and a strong resurgence of growth-related projects across verticals such as banking, insurance, telecom and the government segment,” said Aman Munglani, Research Director – Gartner.

Indian enterprises will be focusing on building intelligent data centres that focus on optimising existing hardware assets by using additional software capabilities. This will drive increased attention on newer trends such as public cloud and integrated systems.

There are numerous drivers for compute capacity- for example the Nexus of Forces (encompassing cloud, social, mobile and information) creates a whole host of new workloads that will need servers to provision the compute capacity. Density, power consumption and performance are some of the top concerns on the minds of end user organizations.

Enterprise networking is the biggest segment with revenue expected to reach $948 million in 2015. Data centre consolidation and virtualization, along with cloud and mobility, are the key trends influencing network purchases. There is great potential for both users and vendors to leverage some of the emerging technologies to be ready for the future.

The storage market is estimated to touch $409 million in 2015, a 7% jump from 2014 with $382 million revenue. Storage modernisation and consolidation, backup and recovery, and disaster recovery are some of the key drivers to this market, and they are likely to remain relevant drivers over the forecast period through 2018.

A strong recovery within the telecommunication segment, coupled with growth within the manufacturing and the government segment, will continue to drive market growth.

‘Big Data enables us to reach the bottom of the pyramid’