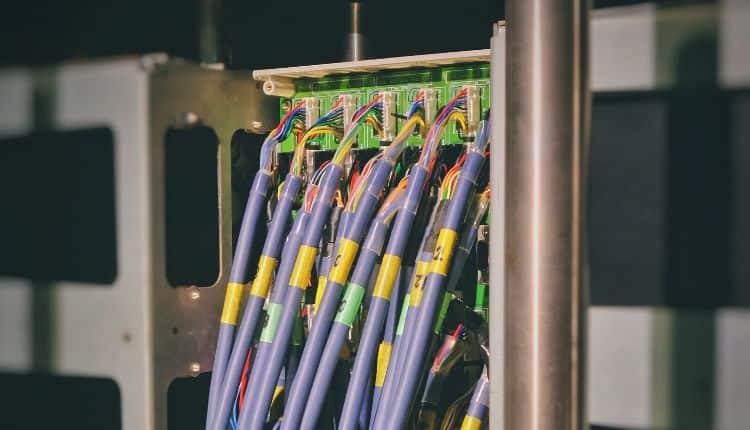 India is considering a proposal to reduce the license fee for fixed-line broadband services to households, a move that would boost access and lower cost for internet service in Asia’s third-largest economy.

Under the proposed plan, license fee on the so-called adjusted gross revenue earned from households for providing fixed-line broadband services will be slashed to 1 rupee a year (0.01 cents), people with knowledge of the matter said. The note said the estimated license fee for fixed-line broadband services, calculated at the rate of 8% of adjusted gross revenue, is about 8.80 billion rupees a year.

Relevant ministries have been asked to share their view on the proposal before it goes to the cabinet for approval, the people said, asking not to be identified as the matter is not public.

There will be no change for services provided to commercial users, including large corporations and business establishments, the people said. It is estimated the government will lose 59.27 billion rupees, assuming a 10% growth in revenues over five years, but the gains from increased digital access including job creation, far outstrip the revenue foregone, the people said.

The current virus pandemic has triggered work from home across the globe.

The proposal also cited a 2019 report from International Telecommunication Union suggesting an increase of 10% in fixed-line broadband penetration can yield an increase in 1.9% in gross domestic product per captia.

How Important And Reliable Are Deep Video Analytics In The OTT Space?