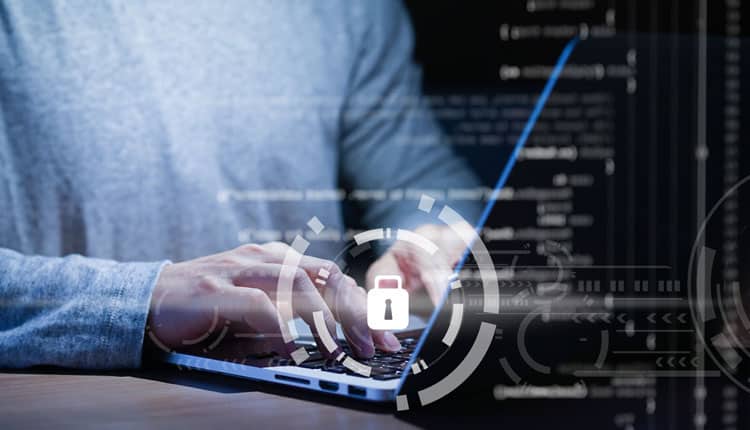 Key Apple supplier Foxconn has said that internet connection in its facility in the US has gradually returned to normal after it was attacked by some ransomware.

The ransomware attack occurred over the Thanksgiving weekend and the attackers managed to steal unencrypted files from the company before encrypting its devices, reports BleepingComputer.

The ransomware group known as “DoppelPaymer” reportedly stole unencrypted Foxconn files before encrypting devices and demanding a ransom of $34.6 million to be paid in bitcoin.

The hackers claimed to have encrypted over 1,000 servers at Foxconn North America and stolen 100 GB data.

Data leaked on the DoppelPaymer site included “generic business documents and reports but does not contain any financial information” or employees’ personal data.

Foxconn suffered the ransomware attack at its CTBG MX facility in Ciudad Juarez, Mexico. The facility, which opened in 2005, is used by the company for assembly as well as to ship electronics to customers in North and South America.