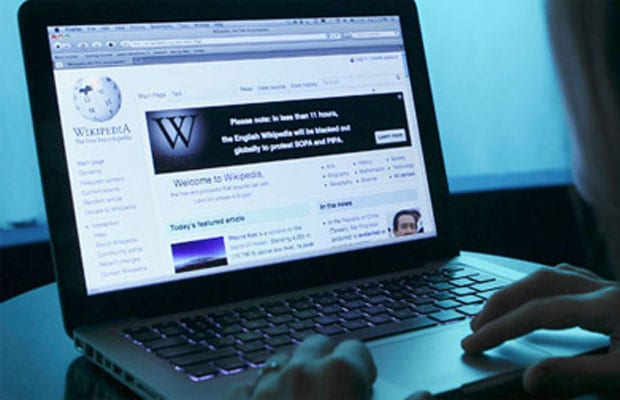 Internet “sleeps” almost like a living creature in some parts of Asia, South America and Eastern Europe, say scientists who tracked Internet usage as it pulses across the globe daily.

Researchers found that while the Internet is always up and running for some – such as those with broadband access in the US and Europe – in other areas, people’s access to the Internet varies over the course of the day, notably in Asia, South America, and Eastern Europe.

The study also correlated countries with strong diurnal Internet access with lower Gross domestic product (GDP) – meaning that the richer a country is, the more likely it is that the Internet will be up and running 24/7.

The findings will help scientists and policymakers develop better systems to measure and track Internet outages, such as those that struck the New York area after Hurricane Sandy, researchers said.

Understanding how the Internet sleeps will help them avoid confusing a sleeping Internet with an Internet outage.

“The Internet is important in our lives and businesses, from streaming movies to buying online. Measuring network outages is a first step to improving Internet reliability,” said John Heidemann, research professor at the University of Southern California (USC) Viterbi School of Engineering’s Information Sciences Institute (ISI), and the study’s corresponding author.

There are 4 billion IPv4 internet addresses. Heidemann and his team pinged about 3.7 million address blocks (representing about 950 million addresses) every 11 minutes over the span of two months, looking for daily patterns.

“This data helps us establish a baseline for the Internet – to understand how it functions, so that we have a better idea of how resilient it is as a whole, and can spot problems quicker,” Heidemann said.

Heidemann collaborated with USC’s Lin Quan and Yuri Pradkin on the study, which will be presented at the 2014 ACM Internet Measurements Conference next month.