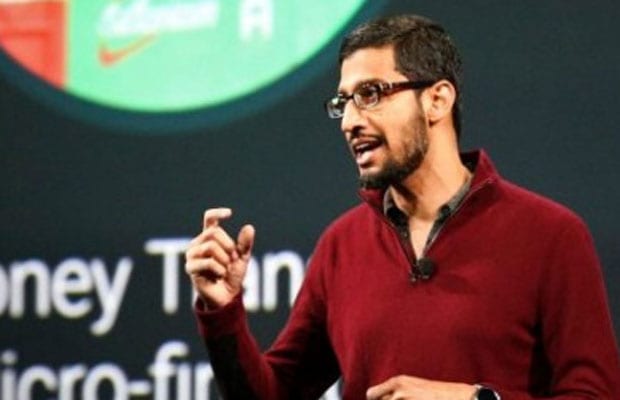 Magic Leap Inc, a startup focused on augmented reality technology, said it raised $542 million in a funding round led by Google Inc.

Little is known about Magic Leap’s product, but founder and CEO Rony Abovitz said in February that his company’s mission was to “develop and commercialize the most natural and human-friendly wearable computing interface in the world.”

Investors in the latest round included Qualcomm Inc , the world’s No.1 mobile phone chipmaker, Andreessen Horowitz, KKR and Legendary Entertainment.

A key part of Magic Leap’s plans involves a wearable device that will track users’ eyeballs and project images on to them, sources told technology blog.

Magic Leap says it can deliver a more realistic 3-D experience than those offered by current technologies including Oculus Rift, a 3-D headset maker.

On Oculus Rift and every other virtual and augmented reality experience, what the viewer sees is flat and floating in space at a set distance. What Magic Leap purports to do is make the viewer think they’re seeing a real 3-D object on top of the real world, Re/code wrote.

Florida-based Magic Leap said it would use the funds for product development, among ot