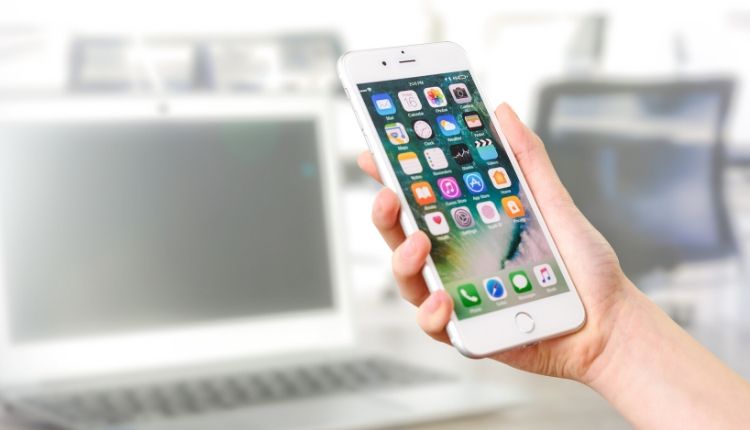 An Italian court has dismissed an appeal by the Cupertino-based tech giant Apple to look into the 10 million euro fine slapped by the Italian Competition Authority for iPhone performance throttling.

In 2018, Apple was hit with a 10 million euro fine in Italy over the iPhone performance throttling scandal.

Apple appealed against the ruling by the Italian anti-practice watchdog (AGCM) but the new court filings have revealed that the company has lost its appeal.

Seen first by setteBIT on Twitter, the ruling said the changes to performance due to battery health should have been immediately been made known to iPhone owners.

Apple added the changes without disclosing them to users through release notes, reports 9to5Mac.

The court ruling read: “The conclusion of the AGCM that the omissions and insufficient information on the batteries of the iPhones by Apple until December 2017, result to be integrated with an incorrect commercial practice pursuant to art. 22 of the Consumer Code.”

“This conclusion is based on the observation that the disclosed omission of information, relating to one of the main characteristics of the product that affected its performance and duration, led consumers to make mistakes both in the purchase decision and, above all, in that of correct use and replacement of iPhone devices”.

Apple has already agreed to pay nearly $25 to affected iPhone users – mainly owners of iPhone 6, 7 and SE devices – in the US as part of the $500 million class-action settlement in a case which involved slowing down older iPhones with a battery software update in 2017.

Apple admitted in 2017 that the software update slowed down certain iPhone models with degraded batteries. The iPhone maker said that the update was necessary to prevent unexpected shutdowns and preserve the life of the devices.

Apple also reduced the price of an out-of-warranty iPhone battery replacement by $50 from $79 to $29 for anyone with an iPhone 6 or later whose battery needs to be replaced.