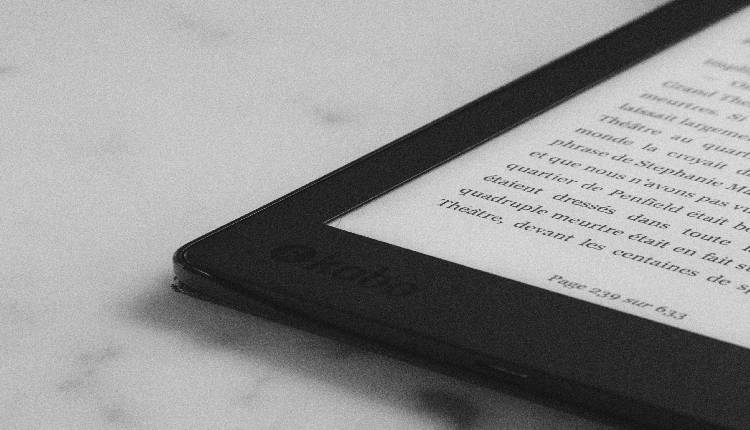 Inflection Point Ventures (IPV) has invested an undisclosed amount in the Bangalore-based language learning start-up Multibhashi. Mukul Agarwal, Param Capital and Anurag Goel, Cactus Communication have also participated in this round. The Multibhashi app has both audio-visual courses and quizzes to learn English from local languages and vice versa. Founded in 2017, Multibhashi is driven by learning outcomes and has courses that are designed based on learners’ job roles which facilitate effective learning.

Also backed by Japan’s RareJob & angel investor Dr. Aniruddha Malpani, Multibhashi has about 1.6 million users currently and intends to utilize funds raised from Inflection Point Ventures for building new tech features, expanding the team and on marketing to scale the product. Anuradha Agarwal, the founder of the start-up said, “The company aims to become a go-to player for anyone trying to learn English. It also plans to expand to other languages of India and its neighbouring countries.” The idea of Multibhashi to Anuradha emerged when she was helping women in her hometown learn English and it later took shape as a full-fledged product.

Venkatesh Bhat, an IPV investor said, “The start-up is focused on solving a layered problem with a scalable solution. I liked the reliance on repeatable revenue, the team composition and focus on execution.” Further, upon being asked about experience with IPV, Venkatesh said, “Inflection Point Ventures is fast emerging as an important funding and mentoring platform for start-ups with unique business proposition and going through early stage growth.” Inflection Point Ventures is an initiative of accomplished CXOs & angel investors who come with a rich experience in the start-up ecosystem. Formed with the belief that ‘Everyone can grow with Startups’ IPV investor members play an active role in the growth of its portfolio companies.

In 2016, the Language Training Market in India was estimated at USD 1.3Bn. Additionally, between mother tongue, second and third language, the 2011 census recorded that only ~10% of Indians reported were being able to speak some English. Multibhashi seeks to fill this gap with its unique focus on driving real learning outcomes using AI & ML through a combination of in-app activity and intervention from its human tutors. It has also been selected by accelerators like FB Start, Axilor, Gray Matters Capital, AWS Edustart and Google Launchpad and was one of the 10 Finalists shortlisted by WhatsApp for a grant challenge in 2019.

Inflection Point Ventures was founded in 2017 by a group of accomplished CXOs and investors who come with a rich experience in the start-up ecosystem. Formed with the belief that “Everyone can grow with startups”, IPV investor members play an active role in the growth of its portfolio companies.