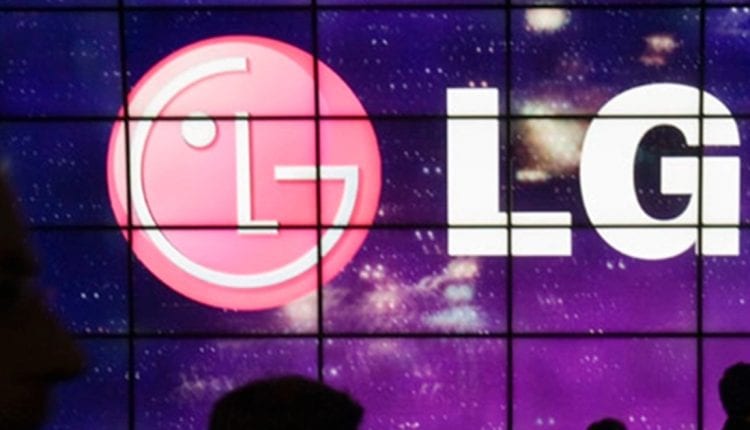 South Korea-based LG is reportedly working on a new smartphone with a rollable display, news portal GizmoChina reported. As per the report, LG Display had filed a patent with the Korean Intellectual Property Office (KIPO) in October 2018. This patent was published in June 2019 and shows seven sketches of a device with a rollable display.

The renders created by LetsGoDigital shows that the display is so large that it can be rolled up twice around the device’s housing. It seems like one would be able to roll out this display as much as they want.

The company may launch this device specifically for viewing media like videos and movies and gaming. In addition, Samsung has also reportedly obtained a new patent for a phone with rollable display, which it filed with the WIPO (World Intellectual Property Office) on November 28, 2018.