Principal Secretary of Science and Technology Department of Madhya Pradesh Government, Manish Rastogi shares his vision on adoption of ICT to strengthen and reinvigorate citizen services in the state. He says his department is giving a thrust to emerging technologies and its adoption. In a conversation with Vishwas Dass of Express Computer, Rastogi says Madhya Pradesh State Cert, similar to the Government of India's Cert-in, would soon be unveiled in the state. Excerpts: 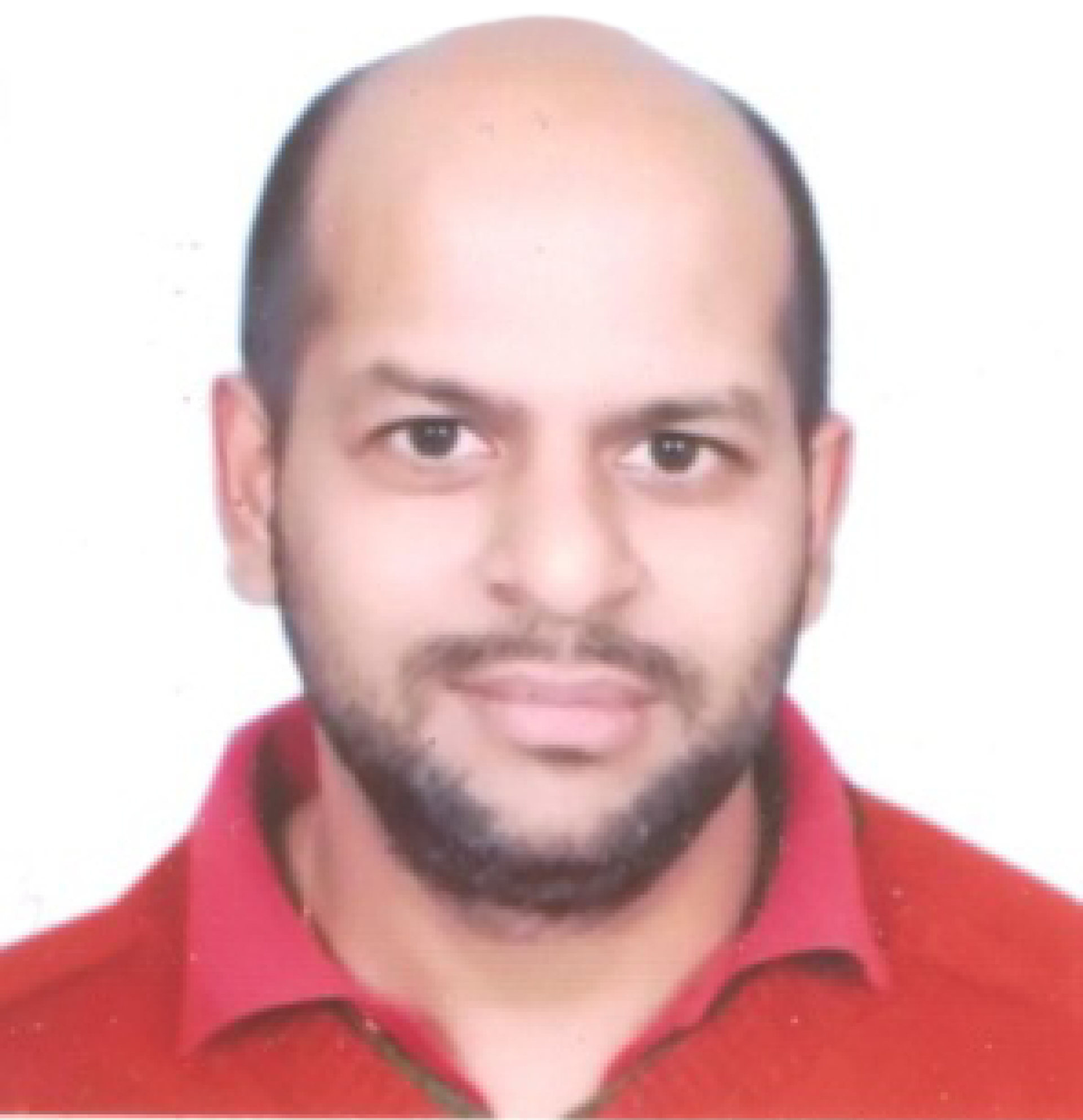 What is the progress of adoption of ICT in various departments of the Madhya Pradesh government?

Many departments have digitised their processes to simplify citizen services. We have an extensive financial management service which runs for treasury offices in the state. We have ‘Sampada’ software for commercial tax department and we have done extensive digitasation of land records across the state. In terms of development of the software, we have our own society, Madhya Pradesh Agency for Promotion of Information Technology (MAPIT), which develops software to cater to the needs of various departments. MAPIT is a society of the Science and Technology Department just like other states and is having around 200 developers.

The Science and Technology Department is betting big on emerging technologies. Recently, a three year-long MoU was inked between MAPIT and Nasscom during Magnificant Madhya Pradesh event last year as per which the latter will help the Madhya Pradesh government in different areas. A lot of data is getting generated which can be used for emerging technologies like AI, ML and blockchain. We are also strengthening our own infrastructure of SWAN which is being converted into Software Defined WAN (SDWAN) and the work has been awarded. We are also trying to strengthen our State Data Centre. There are three-four states who have already unveiled their cloud policies. However, we are yet to formalise our cloud policy as yet, but we have already finalised the vendor. We are trying to put applications which are not sensitive to the cloud. For citizen services, we have created Public Service Management department which handles e-district and Lok Seva Kendras across MP.

We have MPOnline, a joint venture between TCS and MP Government, which develops software for different government departments for rendering citizen services smoothly. They do not charge anything for software and hardware. However, the services being provided to citizens come at a nominal fee, which is decided by the committee headed by the principal secretary of the Science and Technology Department. That is how a lot of citizen services are being rolled out without any delay. All these services are available on Lok Seva Kendras portals also.

Kindly elaborate on the current state of cyber security mechanism in place in the Madhya Pradesh government?

The Science and Technology Department is going to establish State Cert and new security operation centres to have a robust cyber security system in place. MAPIT is in talks with National Law Institute University to run courses on cyber laws and technical universities for running emerging technologies.

We have established a small team to check if there are any attacks on our IT infrastructures and State Data Centre. We also get inputs from Government of India’s agency, CERT-in. If everything goes as planned, we should be able to able to set up Madhya Pradesh State Cert by first quarter of next financial year. It is absolutely essential and the need of the hour. Cyber threat is real now.

Internet connectivity plays a key role in expanding citizen services in the remote parts. Can you throw some light on penetration of internet in Madhya Pradesh?

Although it is a Central Government subject, the state government has simplified process for obtaining permissions for setting up telecommunication towers in Madhya Pradesh. The digital transformation could not happen if there is no connectivity. All these things fail when you don’t have connectivity and that is what is probably we have to work more strongly. Bharatnet is getting implemented through BBNL and BSNL and the MP Government is not leading it and the wire has reached only in 26,000 villages. Bharatnet has not taken off so strongly in Madhya Pradesh and it has not achieved the success the way Gujarat has achieved because they have created their own SPV and implemented it but unfortunately, in MP, it did not happen like this. BBNL and BSNL have their own issues. We have introduced a policy that permissions for putting up telecom towers would be issued only by the collectors and the whole process has been made online. The NOCs are given within 21 days if the companies fulfill certain conditions. Therefore the process of installation of towers has been streamlined. In Madhya Pradesh, a vast number of towers run on 2G network and are being upgraded by the concerned telecom companies. We have to create a process where the companies do not face difficulties in terms of putting up towers. We are able to provide them swift clearances.

How do you see ICT as an enabler of job creation in the state?

Yes, definitely IT is a job enabler. There is a threat perception among people that automation and robotics will result in reduction in jobs but it is not. New scopes and fields will emerge and there will be a lot requirements of new technical universities and training of manpower. The evolution of emerging technologies will create the need of technical manpower which can be fulfilled by tech universities. There will be enough jobs for skilled manpower.

There are talks that the two subsidiaries of IT department of MP Government would be merged into one. What is the objective of doing this?

Madhya Pradesh State Electronics Development Corporation (MPSEDC) has a status of a company while MAPIT is a society. MPSEDC was formed to promote electronics and OTL was one of the subsidiary companies which used to manufactured television sets. Times have changed and therefore MPSEDC’s role is also changed. Now, the role of both these companies are almost same and there is a lot of synergy in what they do. The merger is aimed at enhancing coordination between the two subsidiaries of the science and technology department.

Three fouth of executives look at blockchain as an enterprise-wide priority in 2020 and beyond: Study

Startups are using Zoom App for laying off