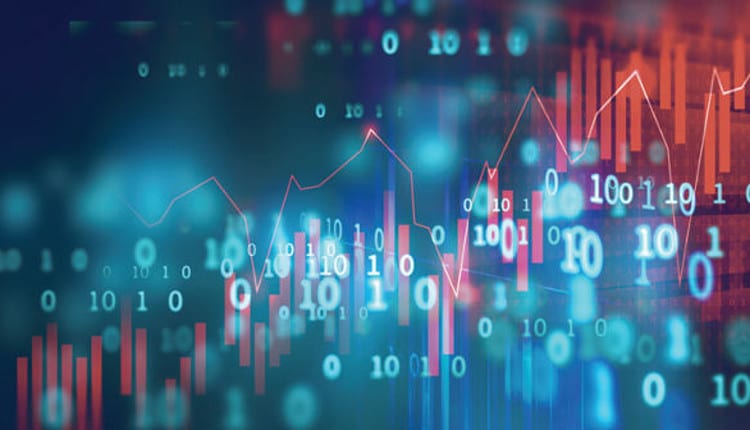 In a bid to offer new approach to digital preservation and archiving, Norwegian company Piql has announced its innovative long-term data storage technology is now available in India. Piql provides a secure and future-proof way of preserving valuable digital data, offered worldwide through a network of trusted partners.

Piql’s innovative approach to archiving repurposes photosensitive film to be a digital medium. Data is stored using high density QR codes with all the information needed to recover the information also stored on the film, making it self-contained and future-proof, the company said in a statement.

“India is a nation with a rich history and cultural heritage that should be cared for and protected for the benefit of future generations. Additionally, with large collections of paper and analogue archives, there is a great opportunity for digital transformation and creating greater access to that information something Piql can also help with,” said Rune Bjerkestrand, Managing Director of Piql.

The company presented its solutions to representatives from business, media and government at the Norwegian embassy in the Capital.

“In recent weeks, Piql has appeared in headlines around the world with clients such as technology leader GitHub and UNICEF announcing their collaboration and their support of this unique archival technology,” informed Helge Tryti, Commercial Counsellor from Innovation Norway.

Piql also offers storage in the Arctic World Archive, an offline vault deep in an Arctic mountain holding precious world memory. The archive ensures the protection of the most sensitive and irreplaceable data for future generations.

Tania Friederichs, Counsellor, Head of Research and Innovation Sector, a-Delegation of the European Union to India said that EU has provided strong support for the technology.

“Piql is supported by the European Union’s Horizon 2020 SME Instrument Programme’ as well as the Fast Track to Innovation Programme. The technology has become cutting edge and shows the EU believes that Piql’s technology can make a difference in this world,” she said.

China makes it offence to publish deepfakes without disclosure

Data science, AI and IoT are paving the way for an all-electric, greener planet