Just after Brazil had suspended its newly launched WhatsApp’s payment service in order to ‘preserve competitive environment’, within a week of its launch, WhatsApp, the Facebook-owned messaging platform announced that it’s committed to launching the payment service in India 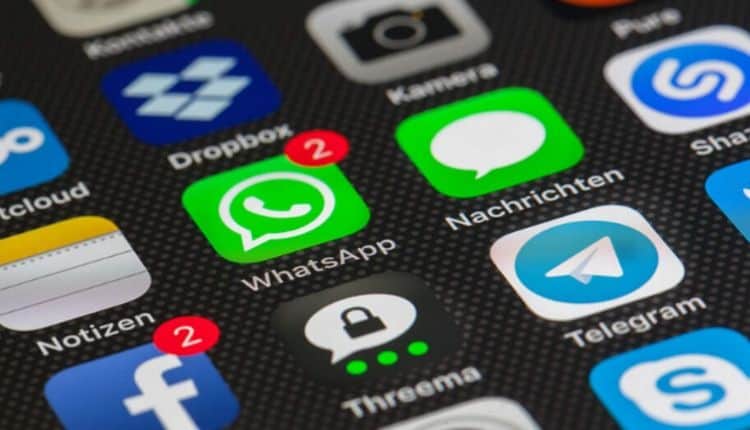 Recently, after Brazil has suspended its newly launched WhatsApp’s payment service in order to ‘preserve a competitive environment’ within a week of its launch. WhatsApp, the Facebook-owned messaging platform said that they are committed to launching the digital payment service in India. This process has been underway since two years now.

A spokesperson from WhatsApp said that even as they continue with their local partners and the Central Bank in Brazil, they would be remaining committed to launching WhatsApp Payments in India. The Unified Payments Interface (UPI) is actually a lighthouse model that works for the rest of the world, with local banks and institutions driving innovation on a local slack, which is capable of delivering financial services for all and sundry.

This Wednesday, Brazil’s Central Bank had passed the thought that Visa and Mastercard must stop immediately processing payments and transfers that have been made via WhatsApp, while it was being investigated further. Here’s a note by them which is being translated in Portuguese. They said that the scope of its duties as a regulator and supervisor of payment arrangements in Brazil, the Central Bank had ordered Visa and Mastercard to suspend the start of activities, or immediately stop using the WhatsApp application in order to initiate payments and transfers within the scope of arrangements that are being instituted by the titles that are being supervised entities. They even said that their main motivation for the decision is to preserve an adequate competitive environment that ensures the functioning of an interoperable, fast, secure, transparent, open, and an inexpensive payment service.

This also comes at a time when the Competition Commission of India (CCI) had cleared the WhatsApp parent Facebook’s $5.7 billion investment in Reliance’s Jio Platforms.

Additionally, in an ongoing case in the Supreme Court, WhatsApp had said last week that it was fully compliant with the country’s data localisation requirements that were being specified by the RBI. The WhatsApp market in India over 400 million.

Blox raises USD 12 million in Series A funding round