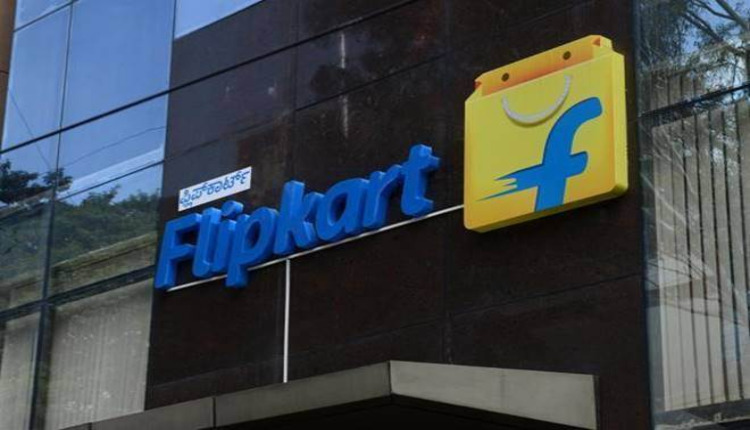 After the introduction of the Hindi interface nine months ago, e-commerce marketplace Flipkart has enabled three new languages on its platform, Tamil, Telugu and Kannada, as part of its efforts to make online commerce more inclusive and accessible for Indian language users.

The new regional languages interface has been built on Flipkart’s “Localisation and Translation Platform”.

The new language interfaces use a judicious mix of translated and transliteration of words to make shopping more engaging for consumers.

“As a homegrown e-commerce marketplace, we understand India and its diversity in a more nuanced way and are building products that have the potential to bring a long-term change,” Kalyan Krishnamurthy, Chief Executive Officer of Flipkart Group, said in a statement.

“The introduction of Tamil, Telugu and Kannada interfaces, in addition to Hindi and English, is a meaningful step in that direction in line with our mission to democratize ecommerce in India.”

According to industry reports, Indian language internet users are expected to account for nearly 75 per cent of India’s internet user base by 2021.

This growing base of language users, primarily from smaller towns, makes it extremely important to enable e-commerce in regional languages to offer a more personalised experience.

“In the past year, we have introduced multiple solutions under Voice, Video and Vernacular to increase ecommerce adoption for millions of consumers. We truly believe that language, if solved well, can be an opportunity rather than a barrier to reach millions of consumers who have been underserved,” Krishnamurthy said.