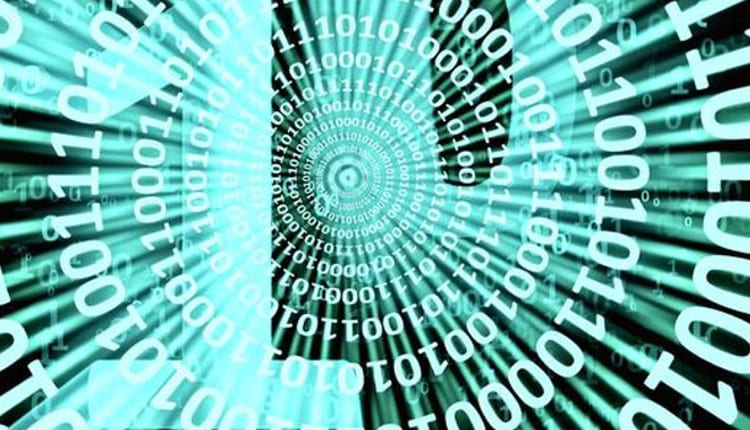 The Budget proposal to provide an outlay of Rs 8,000 crore for quantum computing may help make India the world’s third biggest nation in the sector after the US and China, according to experts. Presenting her second Union Budget on Saturday, Finance Minister Nirmala Sitharaman noted that quantum technology is opening up new frontiers in computing, communications, cyber security with wide-spread applications.

She pointed out that a lot of commercial applications are expected to emerge from theoretical constructs developing in this area. “It is proposed to provide an outlay of Rs 8,000 crore over a period of five years for the National Mission on Quantum Technologies and Applications,” she said.

“The budget also focused on the national mission for quantum computing and application, this will position India with globally elite countries. India would probably be the third biggest and a pioneering nation if we can break into this technology,” said Dharmender Kapoor, CEO & MD, Birlasoft, a software company.

The Finance Minister said there will soon be a policy to enable private sector in building data centre parks throughout the country, thus enabling firms to incorporate data in every step of their value chains.

“Since everyone is talking #quantumcomputing thanks to #Budget2020… it basically allows multiple calculations at once by exploiting the superpositions of qubits, enabling us solve problems that would have taken a normal computer thousands of years to solve,” Debjani Ghosh, President, Nasscom, said in a tweet, while explaining what quantum computing is.

Quantum computers are able to achieve vast computing power by replacing traditional bits — the “ones” and “zeroes” used in digital communications — with quantum bits, or qubits.

Qubits exist in a state of superposition, meaning they can be in two states at once, rather than being restricted to a single binary state. This allows quantum computing systems to be exponentially more powerful than classical computers and could potentially solve computing challenges that are far beyond the reach of today’s fastest computers.

It can also assist in a big way in Blockchain-based industries like banking and finance, digital identity, energy and sustainability, government and the public sector, healthcare and the life sciences, international trade and commodities, law, media and entertainment.

Why drone delivery is not possible in New York or Delhi