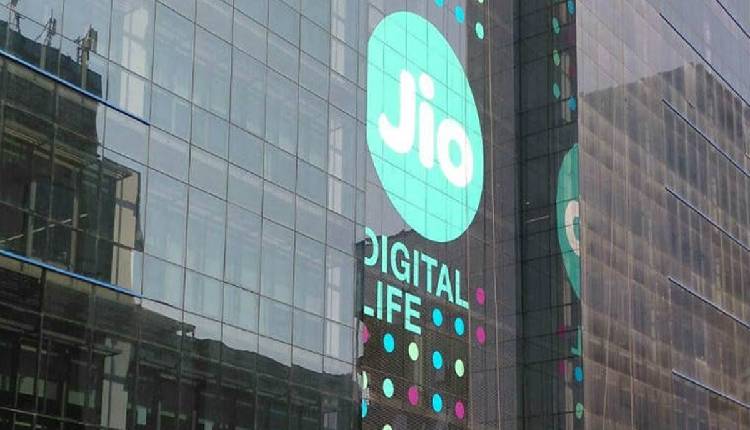 General Atlantic, a US-based firm, has invested INR. 6,598.38 crores ($870 million) in Jio platforms, in exchange for a 1.34 percent stake. Over the past few months, Facebook, Silver Lake and Vista group have invested more than $8 billion in Jio, by picking up 9.9 percent, 1 percent and 2.32 percent of stakes respectively. With this new investment, Jio Platforms is being valued at $9 billion.

He continued saying that as long term backers of global technology leaders and visionary entrepreneurs, they could not be more excited about investing in Jio. He continued saying that General Atlantic shares Ambani’s convection  that digital connectivity has the potential to accelerate the Indian economy significantly, and also drive growth across the country. He even said that General Atlantic has a long track record of working alongside founders to scale disruptive business, since Jio is doing at the forefront of India’s digital revolution.

This is their latest announcement on their official page

This deal was being announced late Sunday and has broadened backing for Jio’s plan to use its almost 400 million mobile phone subscribers as a base for e-commerce drive that would shake up India’s vast consumer base from retail to education and payments.

Akash Ambani, director of Reliance Jio and son to Chairman Mukesh Ambani’s son, said that Reliance Jio is delighted that a renowned global investor like General Atlantic is partnering with Jio in its journey to digitally empower India and Indians.

Reliance Platforms was formed by Mukesh Ambani, that combined the conglomerate’s digital apps and wireless carrier, Reliance Jio Infocomm Ltd., into a holding company. Reports state that Mukesh Ambani is also seeking to raise around $7 billion selling shares to existing holders as part of a drive to build confidence in his oil, telecommunications and retail conglomerate.

Additionally, Jio’s plans have also put it into a direct competition with other giants like Amazon Inc, and Walmart Inc. Also, Facebook is working to integrate Jio’s e-commerce business, JioMart into its WhatsApp messaging application in India.

Did You Know That Trojan Could Steal Money From Your Phone?