Home  »  News  »  Return to office policy declining the Happiness Index of 38% employees: 65% of such unhappy employees plan to resign in next 6 Month

Return to office policy declining the Happiness Index of 38% employees: 65% of such unhappy employees plan to resign in next 6 Month 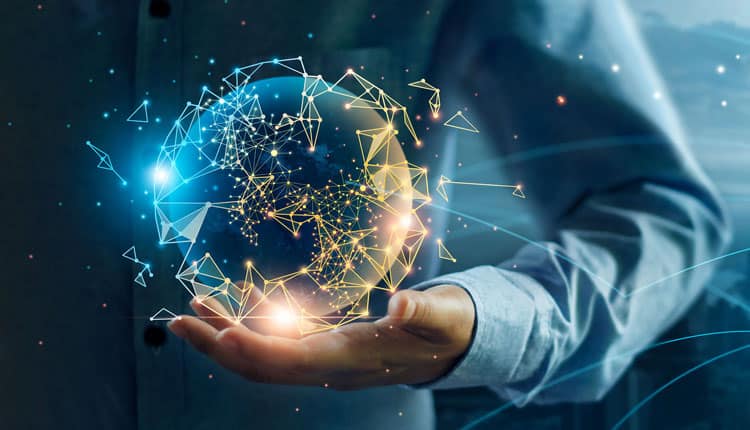 The mental well-being of working professionals has started to decline once again now that most of the companies are working in full ‘Work From Office’ mode, a report by uKnowva recently revealed. The report -Happiness Index Report has been revealed by uKnowva, a 360-degree cloud-based & mobile-enabled business software that helps to scale and automate everyday business operations recently released its happiness index report involving white-collared employees in India. With employees’ gradually returning back to their offices, it was found that return-to-office policies are negatively impacting employee happiness.

“The remote work or work from home trend was initially taken up by employers due to the pandemic, but after more than two years into the pandemic, remote working has become the new normal and new habits have been formed. The workforce has found a new love with remote working which gives them the freedom and productivity they desire. Remote work enables employees to choose their preferred environment for working and being productive. This might explain why remote workers are substantially more productive and happy than their in-office counterparts. Women prefer to work from home as during pandemic they were able to manage their house and work without having to travel or be away from the family. Women are now either leaving their jobs due to flexibility issues or are once again juggling between the responsibilities of work & home” said Vicky Jain, Founder and CEO, uKnowva.

It’s not just happiness but people who are returning to work are also complaining that it can negatively affect their mental health. A McKinsey study involving 2900 people in 2021 revealed that one-third of them who had just returned to office said that going back to office had a negative impact on their mental health. While for some employees, it is the difficulty to give up the habits that were formed during the pandemic; for others, it is the prospect of facing insensitive comments, slights and cliques.

As per our cognitive intelligence report, 65% of these unhappy employees are most likely to resign from their jobs in next six months and 57% will be women. To avoid this great resignation and retain employees, companies to implement a robust employee engagement and wellness program to better assist employees to acclimatise with the work from office mode” added Jain.