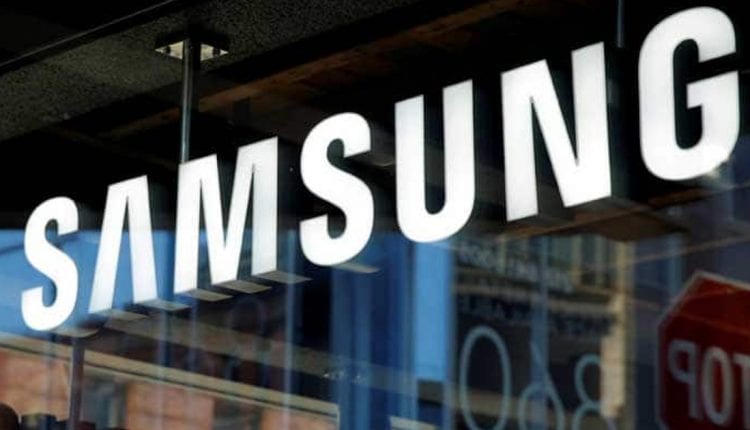 South Korean firm Samsung Electronics Vice-Chairman Lee Jae-yong is in India, who may announce investment plans for business expansion in the country during ongoing festive season, according to reports. Jee-yong, the only son of hospitalized Samsung Group chief Lee Kun-hee, arrived in India and was briefed by Samsung Electronics officials in Mumbai over the company’s mobile business here, Korean news agency Yonhap reported quoting sources.

“The South Korean tech giant may make further investment to expand its presence in the world’s second-largest smartphone market,” Yonhap added. Samsung is one of the key supplier to the country’s largest telecom operator Reliance Jio and is very keen to get involved in 5G business. Samsung is the second largest smartphone seller in India.

According to Counterpoint Research, the Korean firm’s smartphone shipments increased from 20 per cent in October-December 2018 to 25 per cent in April-June 2019 period. During the ongoing festival season, the electronics major expects to clock a business of around Rs 3,000 crore from sale of over 20 lakh mobile phones online.

Samsung competitors Vivo and Oppo have already made massive investments announcement to ramp up their mobile manufacturing unit in the country. The government last month slashed the tax rate for companies by almost 10 percentage points to 25.17 per cent and offered a lower rate of 17.01 per cent for new manufacturing firms in a bid to bolster economic growth rate from a six-year low by incentivising investments to help create jobs.

In June 2017, Samsung had announced investment of Rs 4,915 crore to add new capacity at the Noida plant in Uttar Pradesh and in July 2018, it had announced to double its annual handset production capacity to 120 million units by 2020.

How to identify disruptive trends to future-proof your business

In India, the IT industry has created more opportunities for women than any other…

Mondayjoining.com : A job portal for those retrenched during the pandemic