Piramal Group’s social enterprise is running pilots with the central Government for the Jal Shakti mission to provide clean drinking water to the people in rural areas. It’s has also worked with NITI Aayog to validate the working model in sixteen districts across seven states 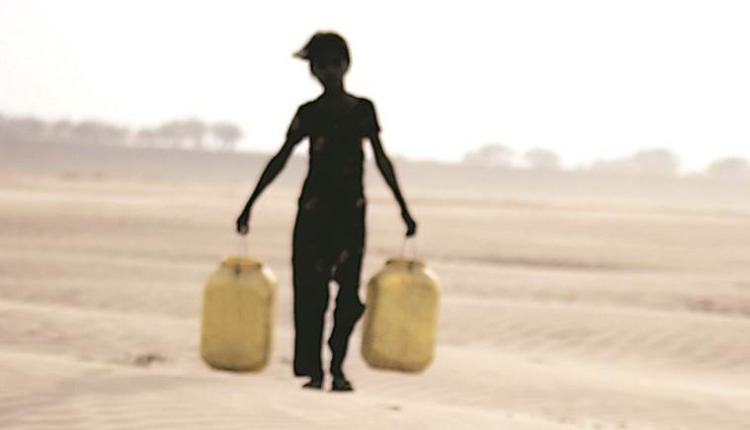 The availability of pure drinking water is a major challenge in India, especially in rural areas. Usually, when technology is associated with the water quality, it is construed as purification technology. On the other hand, Information Technology (IT) can also be a game changer. It has been proved by Piramal Water (Sarvajal), a social foundation of the Piramal Group working in the area of providing clean drinking water in the far flung areas of India. In a nutshell, the foundation has a setup of water purification machines across India. At times in the same premises or at a distance of few kilometres, the water is then transported to over 1700 water ATMs deployed by Sarvajal at various locations. The citizens can then fetch water using an ATM card, which can be used at any ATM operated by Sarvajal.

IT plays a multifaceted role and has an impact on the entire canvas of water delivery to the ATMs. “The role of IT begins with whether the water got produced or not on any given day. If yes, then how much? Followed by the water quality check done through sensors and finally, tracking the volume of water delivered to the ATMs,” explained Anuj Sharma, Chief Executive Officer, Sarvajal.

What Core Banking Solution (CBS) is to a bank, Sarvajal enterprise management system (SEMS) is to Sarvajal. It’s a central system to overview the purification and the dispatching system (ATMs). A platform solution with login controls. “We also work with state governments and they have also been provided with similar login controls, which help them track the data of the machines they own,” informs Sharma. It also includes the real time tracking data from the purification machines and the water dispensing ATMs. There is an embedded control unit in the water ATM and the purification system, which connects it with the cloud enabled backend system, which pools the water related data – transactions, quality, volume, etc.

In a water ATM, there are four sensors, which includes, among other factors like water quality, volume and flow, tracking the charging of the solar panels, which power the ATMs. In the winter season in the hilly areas, when the sun light is scanty, the solar battery has to be charged and changed frequently. The sensors track the chargers and suggest the replenishment cycle.

The IoT enables in proactive and predictive maintenance of the purification machines and water ATMs. “It tracks water volume, quality and transactions which also means revenue tracking for us,” says Sharma. It leads to supply assurance and thus better customer relationship management. The water available in the ATM is checked using sensors and when it reaches the threshold, the cloud enabled system intimates the concerned person in the locality and the water delivery truck is delivered before the water runs out in the ATM.

This model has proved itself in a calamity based scenario in 2016 in Shimla. “The water grid got compromised and as a consequence, few people got hospitalised and there were people who lost their lives too. The then additional chief secretary interacted with me and asked for a solution. My recommendation was to send SMSes to the ATM card holders in that area, who were registered with Sarvajal, to inform their neighbours to use the Sarvajal ATMs for free (20 litres per family) for one month. This move got effected in just two hours sitting at the Ahmedabad control centre of Sarvajal. We submitted the water volume consumption logs and the state Government paid us for the water bills,” narrates Sharma.

Sarvajal has extrapolated this model for a water pipe model too. The foundation partnered with the Jal Shakti mission of the central Government to monitor IoT based water tracking mechanism at the village level on a pilot basis in Gujarat, Assam and Bihar.