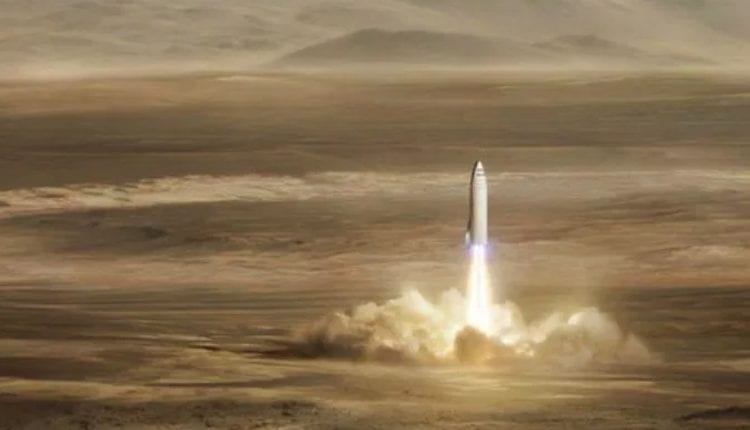 In advance of the 50th anniversary of the lunar landing on July 20, IEEE has announced the results of a recent survey which found more than half (53 per cent) of respondents are interested in travelling to space aboard a spacecraft. In addition, a majority (79 per cent) of respondents said they would feel safe if a human-looking robot were piloting that spacecraft. The survey looks at the influence of early Apollo mission technologies on society today and in the future.

A majority of survey respondents (79 per cent) indicated that they would feel safe aboard a spacecraft piloted by a robot that looks and communicates like a human; only 21 per cent said they would feel unsafe.

Innovations traced to Apollo missions
Of the many innovations used today that the Apollo missions generated, when asked which items can trace their roots back to early space travel technology developments, the top three identified most frequently by those surveyed were the solar panel (65 per cent), athletic shoe (40 per cent) and heart defibrillator (32 per cent). Other respondents identified the cordless vacuum (28 per cent), mattress (19 per cent) and home security system (18 per cent).

Today’s space travel and tomorrow’s day-to-day
Survey respondents indicated they believe that the next decade of space travel will have the greatest impact on: Medicine (26 per cent), transportation (23 per cent), computer technology (21 per cent), and environmental resources (20 per cent).

Smartphone call
The Apollo 11 mission relied on four computers considered to be decades ahead of their time. Interestingly, though, today’s smartphone is many more times powerful than computers NASA used for the mission. When asked who they would video call from the moon with their smartphone if they ever had the opportunity, more than half (56 per cent) of those surveyed said they would video call their spouse or partner. Their next choices would be their mom (14 per cent), friend (nine per cent), then dad (eight per cent).

Neighbourly App To Be Shut Down By Google In May