Time For Indian Startups To Opt For More IPOs?

Last Friday, Kris Gopalakrishnan told PTI that India has one of the finest and advanced fintech ecosystems. Also, he stressed on why the creation of a database is of utmost importance. 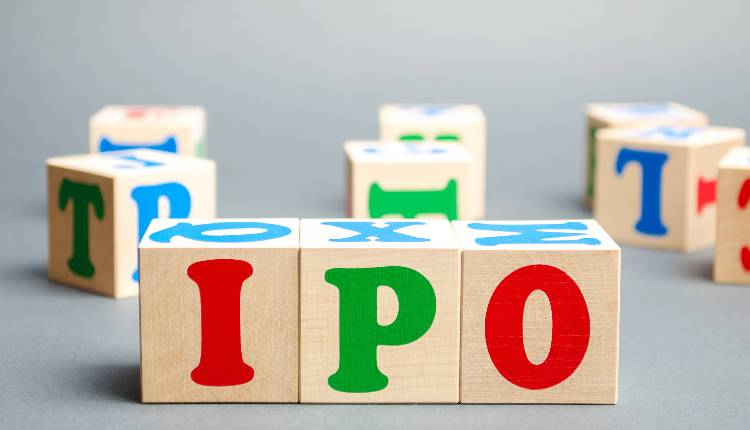 Axilor Ventures Chairman and Infosys co-founder Kris Gopalakrishnan, said that Indian startups must think of Initial Public Offering (IPO) so that the fund crunch situation can be handled smoothly. This would also provide longevity to the fledging enterprises of startups.

Speaking at the ‘Seeding Kerala’ event organised by Kerala Startup Mission (KSUM), he said that the Indian startups are quite hesitant to go for an IPO, which is not that difficult. He said that his biggest issue was that the startup ecosystem today, is not doing an IPO. It’s time that the Indian public must own these companies.

He continued to say that India has USD two trillion of wealth in private hands. Heres less than one percent is invested in the startup ecosystem. There is a need to get more High Networth Individuals (HNIs) money going to the startups.

They advised startups to take minimum funds from angels, friends, and families. Startups have to create a minimum viable product, and also establish a unit economics positive and profitable model.

He added that a succesful business is one that employs people, creates jobs, and employment, and is a sustainable business that can be run for a long time. The best measure for a successful business is longevity. He said that India’s best late-stage startups are being owned by non-Indian entities. The percentage shows that more than 95 percent of funding comes from non-Indian entities.

Gopalakrishnan further continued that a maximum number of jobs are created in the first five years of the businesses of startups, and there is a need for a large number of MSMEs.

India, today has one of the most advanced fintech ecosystems, and even the US is looking forward to implement that. While summing up, he said that India needs to identify people that are passionate about starting a business, and train them on business basics, including running a business legally and ethically.