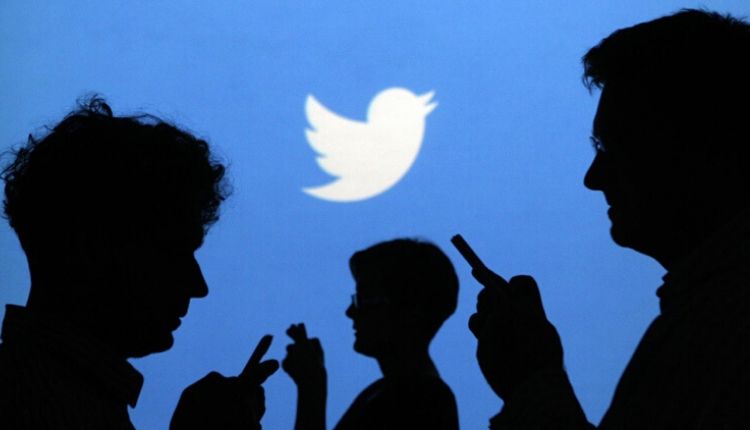 Twitter has acquired podcasting app Breaker for an undisclosed sum, a move that will cement its position in the world of Spotify, Stitcher, Google Podcasts and others.

Breaker said it plans to shut down its app (on iOS and Android) and website on January 15.
“Here at Breaker, we’re truly passionate about audio communication and we’re inspired by the ways Twitter is facilitating public conversations for people around the world,” CEO Erik Berlin said in a statement late on Monday.

Breaker added a social community element with features such as liking and commenting on episodes.

Stutting down the app will “allow us to focus on building what comes next”.

“You’ll want to find a new podcast listening app, but we believe apps have improved so much since Breaker first launched (and likely because Breaker existed),” Berlin said.

“We recommend trying out Apple, Spotify, Stitcher, Overcast, Pocket Casts, or Castro for your podcast listening”.

Those hosting podcasts on Breaker can transfer to a new hosting service such as Anchor, Simplecast or Transistor.