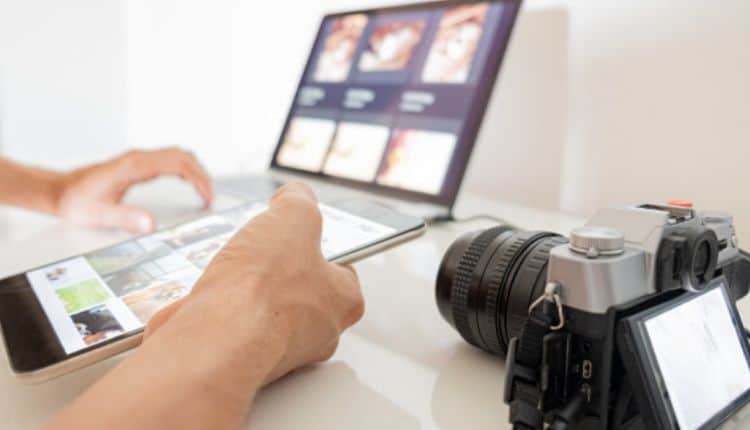 Before the Covid-19 pandemic happened, most of us never heard of Zoom in India. Microsoft Teams and Google Meet were moving at a snails pace and Cisco Webex was limited as being an exclusive enterprise collaboration platform. Then, the novel coronavirus struck.

Social distancing and lockdowns forced millions to work and learn from home and video started to play a crucial role in helping us connect — whether it’s across time zones or just across the street.

The situation was unheard of and for big and small enterprises to schools and universities and working professionals from all walks of life, Zoom became the go-to video meet app, garnering millions of users across the globe, and in India, at a blazing-fast pace.

Despite facing initial privacy woes, Zoom CEO Eric Yuan doubled down on the efforts to bring meaningful change to his video meet app, and successfully did so during the pandemic.

Finally, in October, Zoom made its new end-to-end encryption (E2EE) feature available to users globally, free and paid, for meetings with up to 200 participants.

Riding on the pandemic-driven remote work and learning, Zoom quadrupled its quarterly revenue, registering $777.2 million in its third fiscal quarter that ended on October 31 — up 367 per cent (year-on-year).

The video collaboration platform has added over 100 new capabilities in the last six months, including breakout rooms, meeting recaps, shift scheduling, and large scale digital events up to 20,000 participants, to help people transcend both time and distance.

On the other hand, at the Covid-19 peak in April-May, Google Meet teleconferencing service added about three million users per day.

Google CEO Sundar Pichai said that the company saw a 30-fold increase in usage since January.

The Google app crossed 100 million users daily and its daily user numbers “had a peak of 235 million” in the third quarter of this year (according to the BBC).

According to Facebook, daily video calls across its Messenger app in general now total more than 150 million.

The surge in video calling and online meeting/classes also has its flip side. Several users reported “brain fatigue” and other health issues after spending long hours on digital devices.

A Microsoft research found that a commonly discussed pain point of remote work is that it can feel more challenging or tiring than in-person collaboration.

“In a world that’s moving to more remote work, people find remote collaboration more mentally challenging. But also, as people return to more frequent in-person work as the pandemic eases, it may feel more difficult than it did before COVID-19,” the tech giant revealed.

Looking at days filled with video meetings, stress begins to set in at about two hours into the day.

The research suggested several factors lead to this sense of meeting fatigue: having to focus continuously on the screen to extract relevant information and stay engaged; reduced non-verbal cues that help you read the room or know whose turn it is to talk; and screen sharing with very little view of the people you are interacting with.

Despite the ‘Zoom Fatigue’, video calls and conferencing have become an integral part of our lives and with a surge in Covid cases — along with a new and deadlier strain now lurking around — 2021 only looks an extension of 2020 when video calling became the new normal.

(Nishant Arora can be reached at [email protected])

Covid-19 vaccine: A logistical challenge like no other in history