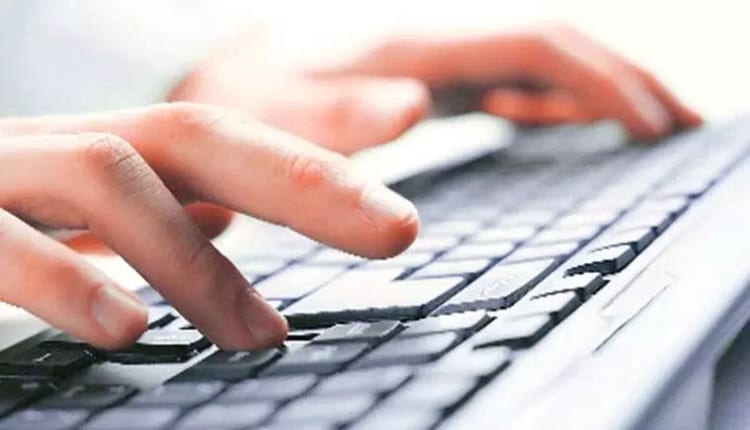 Work from home in the Information Technology sector due to ongoing Covid-19 pandemic is strengthening the family bonding as the techies are spending more time with the family, a survey has revealed.

Software professionals, who were previously spending two to three hours in the travel from home to office and back, are now spending the same time with their spouses and families.

The survey conducted by the Telangana Information Technology Association (TITA) found that Work From Home (WFH) is strengthening the bond between husband and wife.

About 89 per cent of those surveyed have reported enhanced relationships with spouses and other family members.

According to a report by NIMHANS, Bengaluru, the IT sector is among those that see a high rate of marital discord and divorce. The WFH has given time to iron out many such issues, said TITA Global President Sundeep Kumar Makthala.

The survey, which took 500 samples in 150 projects over a month, also revealed that about 57 per cent of the respondents are not keen on an onsite opportunity at this point due to the fear of Covid-19.

It also found that nearly 90 per cent of the companies have extended the WFH post lockdown. About 82 per cent of the respondents said they would like to see the facility further getting extended.

TITA said the survey was aimed at understanding how the WFH was being implemented and to know the views of the software professional about extending it and other aspects.

Issues with internet connectivity, missing teamwork and occasional power outages remained the key challenges for WFH. About 62 per cent said they had no work pressure while working from home.

The survey, however, found that about 48 per cent were putting in 8-10 hours work and about 29 per cent said they were putting in 10-12 hours of work at home. A majority of the companies did not give any incentive for WFH.

Important tech skills required for a software engineer to get into Facebook, Amazon, Apple, Netflix or Google