What were the top Indian Startups of 2019?

As 2020 is almost knocking at the door, the Indian startup ecosystem has been putting up brave performances. Here’s elucidating some of them… 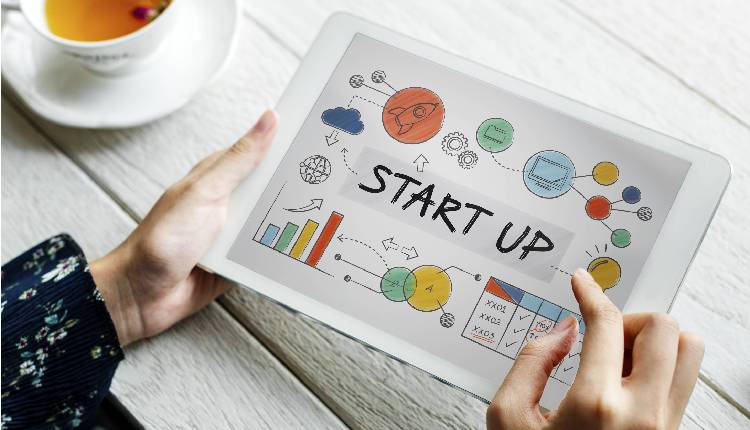 As per a recent NASSCOM report, the Indian startups have seen a 108 percent growth in total funding from $2 billion USD to $4.2 billion USD this year. In one of the NASSCOM events, President Debjani Ghosh said that India is becoming a startup hub. The opportunity for growth here is enormous, that hasn’t really been seen in a lifetime. She even mentioned that the challenge here is how fast does a company want to transform.

A NASSCOM report further said that there was a 50 percent increase in the number of advanced tech startups since 2017. The report also said that the total number of startup funding deals, especially those in the late stages have witnessed massive growth. This was around 250 percent from USD 847 million in 2017 to USD 3 billion in 2018.

Cab aggregator Ola, that’s one of the world’s largest ride-hailing firms, announced its ‘Mission: Electric’. This had a commitment to place around 10,000 e-rickshaws in service. Ola Electric has worked with driver-partners, cities, vehicle manufacturers, and battery companies, in order to make sustainable technologies cost-effective and viable in daily commuting.

Ola Electric has raised $250 million from SoftBank. This valued the startup at $1 billion. Other investors in Ola Electric include Tiger Global, Ratan Tata, and several others. Ola Electric became one of the fastest unicorn after Udaan.

A wholly-owned subsidiary of One97 Communications, the parent and operational company of Paytm. Paytm Money has partnered with all 40 AMCs (Asset Management Companies). This makes Paytm Money the only investment platform that offers investments in direct plans of mutual funds from all AMCs in India.

NinjaCart has been disrupting the traditional ways of picking up fruits and vegetables from farmers. Once they pick up, they deliver it to the nearby small retail outlets. Most of its revenue is dependent on the commission that it earns from the entire transaction.

The founders have said that farmers now are able to earn better remuneration, as there are no middlemen and no guarantee of steady demand. Ninjacart has added $10 million in Series C round of funding from Tiger Global, Trifecta Capital, Tanglin Venture Fund, Steadview Capital, and ABG Capital.

On the business side, Meesho has seen a 50X growth in two consecutive years (HY18 to HY19) counts to around 1451 percent. The startup works on approximately 10-15 percent commission, where the sellers can earn with Meesho, by adding a profit margin on every sale.

A SaaS-based customer lifecycle management and mobile marketing company, CleverTap has quite earned a repute for itself. They claim to have generated more than $2 billion in incremental revenue to its customers, and at present has a reach of more than one billion devices and over 8,000 consumer apps in more than 100 countries.

The startup’s revenue has been growing at 250 percent year-over-year since 2015. Some of the most important clients of CleverTap include Vodafone, Star, Sony, Domino’s Pizza, Gojek, Cleartrip and BookMyShow.

OkCredit aims to disrupt the way small businesses do accounting. Through digitisation, the startup aims to reduce the merchant’s burden of maintaining and accounting paper account books. People can send collective notifications to customers when there are delayed or missed payments.

Whenever a merchant registers a transaction on the platform against a customer, they get informed through a text or WhatsApp. OkCredit became a part of YCombinator’s 2018 summer batch and had raised funds from the US-based seed accelerator during its $1.7 million pre-Series A round. LightSpeed Partners, Venture Highway, and Y Combinator participated in the round.

Startup Yulu aims to provide an affordable and green mobility solution for urban India. They have a strong vision to decongest urban traffic by providing scalable, affordable, efficient and clean modes of transport as solutions for last mile connectivity and short distance commute.

Yulu has centers in Bengaluru, Pune, Delhi, Mumbai, and Bhubaneswar. In Bengaluru, Yulu has over 850 Yulu or parking zones. They require users to pay Rs.10 mandatorily for a Yulu Miracle ride, and additionally Rs. 10 per 10 minutes of riding time.

What Does 2020 Hold for Startups in India?

As per the data suggested above, statistics state that the startup market in India is really bullish. With the rise in the number of startups, and them turning profitable with each passing quarter, the days ahead involve more creation and disruption.

VMware Closes The Year With A New Acquisition – Pivotal!