The hardware-based subscriptions in the US has been launched by Zoom earlier this month, which is in partnership with hardware products 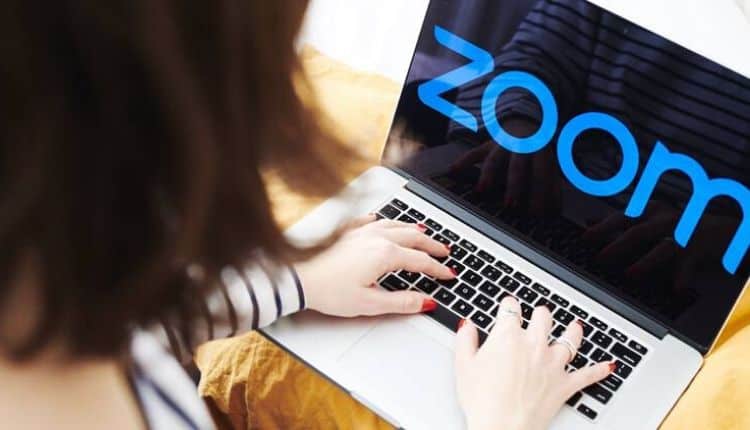 Zoom said that it’s looking to bring its hardware solutions for organisations and businesses in India. It has also confirmed that it’s taking hardware vendors to provide their devices that would be compatible with Zoom video and audio calls. They also started offering hardware products, that are being sourced from partner vendors, in the US earlier this month, as it had announced entry into the Hardware as a Service (HaaS) domain.

The country head for Zoom India said that they are in the process of looking into the nitty-gritty, although it might be through some of the partners in India that are already into hardware. Amid this competition, including the recent onslaught that was brought about by two leading telecom companies like that of Reliance and Airtel. However, Zoom has registered a 5X growth in its non-paying customer base since March, its paid customer base has also increased by four times in the past four months. With this, Zoom would be entering the HaaS market soon.

In the US, Zoom’s hardware solutions include various equipment and accessories that would be enabling audio and video conferences like that of Zoom phone and Zoom Rooms, that are fully compatible with the company’s software offerings. Also, Zoom would be bundling both the subscriptions to one.

With Zoom’s entry into India’s HaaS market, this would be crucial as the sector would be attempting to revive from the temporary slump that has been caused as the pandemic. As per the IDC, the domestic spending in India’s IT market inclusive of both hardware and software is expected to dip to 4.5% in 2020, as compared with the growth rate of 9.1 % last year.

This comes amid heavy criticism over allegations that Zoom has connections with China, and also that Zoom is treading carefully in order to assure governments that it’s a US-based company. Additionally, Zoom has also announced a new R&D center in Bengaluru, apart from this, Zoom has two data centers in India.

Exemption For Work From Home Extended For IT & ITes Industry Till Dec 31, 2020