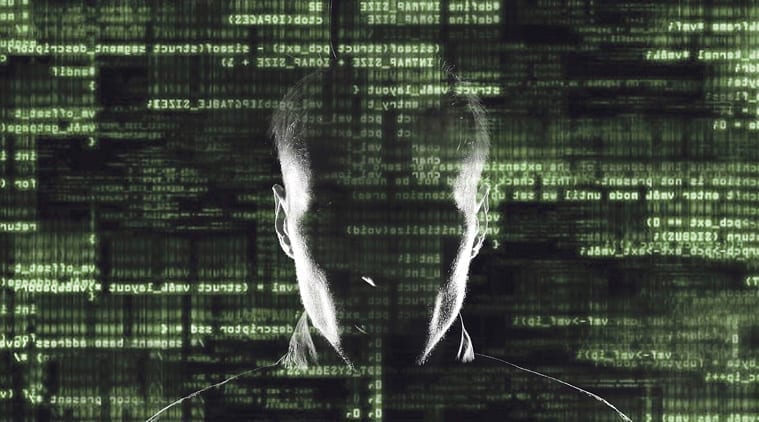 Fake apps of SBI, ICICI, Axis Bank, Citi and other leading banks are available on Google Play, which may have stolen data of thousands of bank customers, claims a report by IT security firm Sophos Labs.

These fake android apps have logo of respective banks which makes it difficult for customers to differentiate between the fake and original apps, it said.

The report further said that the deceptive malware in these apps may have stolen thousands of customers’ account and credit card details.

When contacted some of the banks mentioned in the report said they have not come across any such fake apps.

However, some banks have started inquiry and also informed the CERT-In — the national nodal agency for responding to computer security incident.

Another lender Yes Bank said it has informed the bank’s cyber fraud department about the matter.

However, the country’s largest lender State Bank of India’s response was awaited.

There were no immediate comments from ICICI Bank and Axis Bank.

According to the report, the apps lured victims to download and use them, either by masquerading as Internet apps or e-wallets, promising rewards, including cash back on purchases, free mobile data or interest free loans.

Some even claimed to be providing a too-good-to-be-true service, enabling users to withdraw cash from an ATM and have it delivered to their doorstep.

Fake apps are not new to Android and this sort of malware will continue to find its way into the android app store, it said.

“Some are blatant copies of real apps, while a few are much more dangerous as they seed malware and steal data from user accounts. Users should always use antivirus software, which provides malware protection and internet security to keep users protected and stop these fake apps from stealing data,” it said.